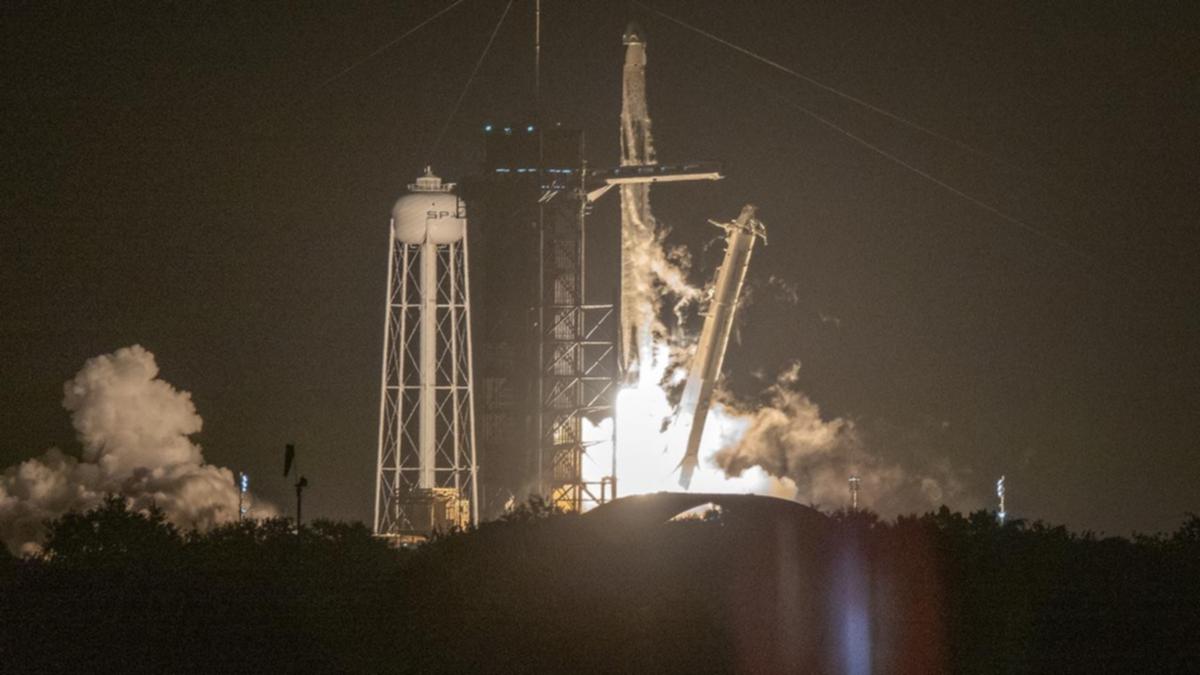 A third long-term team of astronauts, launched by SpaceX on the International Space Station (ISS) for NASA, has safely left orbit to begin a descent back to Earth, completing a six-month scientific mission.

The SpaceX Crew Dragon capsule with three U.S. NASA astronauts and a German astronaut from the European Space Agency docked off the ISS early Thursday to set off on a return flight that is expected to last about 23 hours.

A live video showing the capsule moving away from the station was shown on a NASA webcast.

Dressed in white and black helmet suits, the four astronauts were spotted pinned to the cockpit shortly before the spacecraft separated from the space station in orbit about 400 km above Earth. A few short rocket pushes autonomously pushed the capsule away from the ISS.

When all goes smoothly, the Crew Dragon ship, dubbed Endurance, will parachute out to sea off the coast of Florida on Friday.

Their departure came about a week after they welcomed their replacement team aboard the station, which currently also houses three Russian astronauts on a long-term mission. One such astronaut, Oleg Artemyev, took command of the ISS from Marshburn during the transfer before undocking on Thursday, NASA said.

Earlier in April, a separate private crew of astronauts, launched by SpaceX on a space station under contract with Houston-based Axiom Space, left the orbital labs, completing two weeks in orbit.

The NASA-ESA team, which flew home on Thursday, was officially named “Crew 3”, the third full-fledged long-term group of astronauts that SpaceX launched into a space station for the US space agency.

They will carry about 250 kg of cargo in flight back to Earth.

SpaceX, a California-based company founded in 2002 by Elon Musk, a billionaire and CEO of Tesla Inc., which recently struck a deal to buy the social networking platform Twitter, has launched a total of seven manned spaceflight in the past two years.