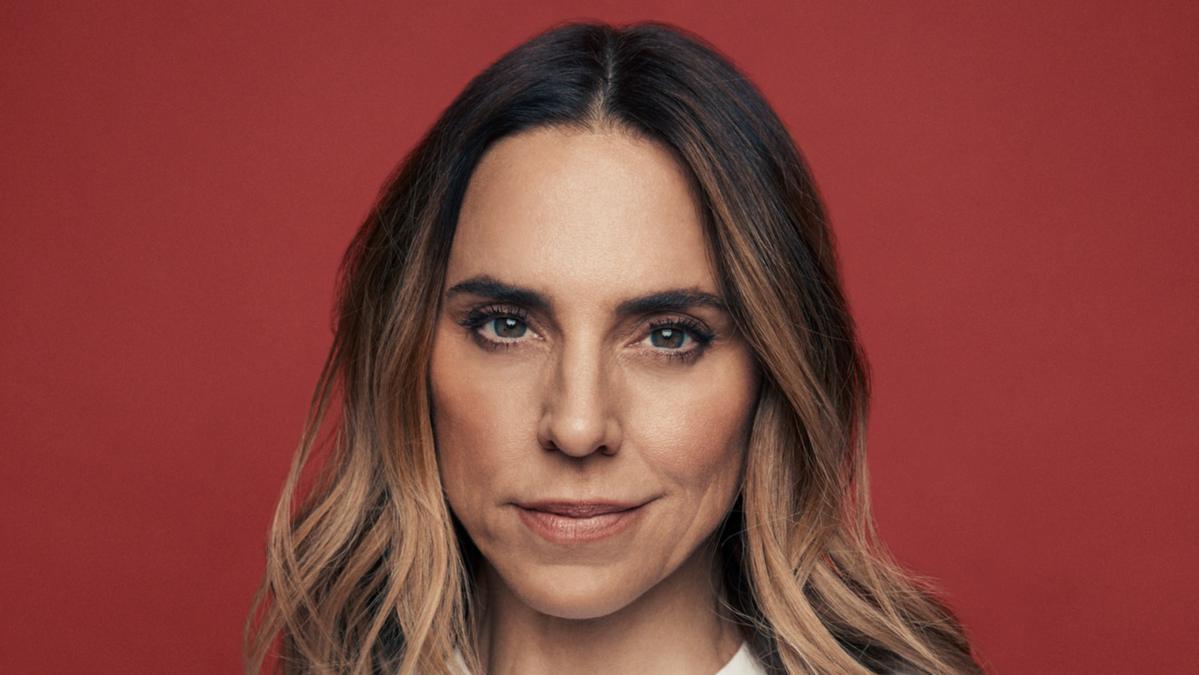 For Melanie Chisholm, known to millions around the world as Sporty Spice, writing her memoirs was a gift to herself, an acknowledgment of all that she had achieved and experienced.

But deciding to publish the book was one of the hardest things the former Spice Girl has ever done, and in an interview with STM she reveals she still doubts “whether I did the right thing”.

That’s because Who I Am is a no-holds-barred look at both the incredible highs of her wild ride with the Spice Girls and the deep lows, which included bouts of depression and eating disorders. These are ailments that the 48-year-old still has to deal with.

“Obviously there have been really joyous moments reliving all the great, iconic Spice Girls moments, whether it’s the BRITs or the Olympics, meeting Nelson Mandela, all those amazing things,” she told STM.

“But of course it’s a long life and a career that I’m reflecting on and there are some very dark places to visit.”

“I had to be very sensitive because this is my experience and this is my story, but of course it involves and affects other people. So I talked to the girls. I didn’t want to upset or hurt anyone or make any mistakes by saying something that wasn’t true. So I had an open dialogue with the girls and once I was happy with where the book was, I gave it to them,” she explained.

The book provides an incredible insight into the two-year period in which the Spice Girls took the music world by storm after bursting onto the scene with their first single, Wannabe, in 1996.

“The impact we made continues today. Although the Spice Girls’ crazy days have been in the public eye for less than two years, we’ve been here going strong for the past 25 years.”