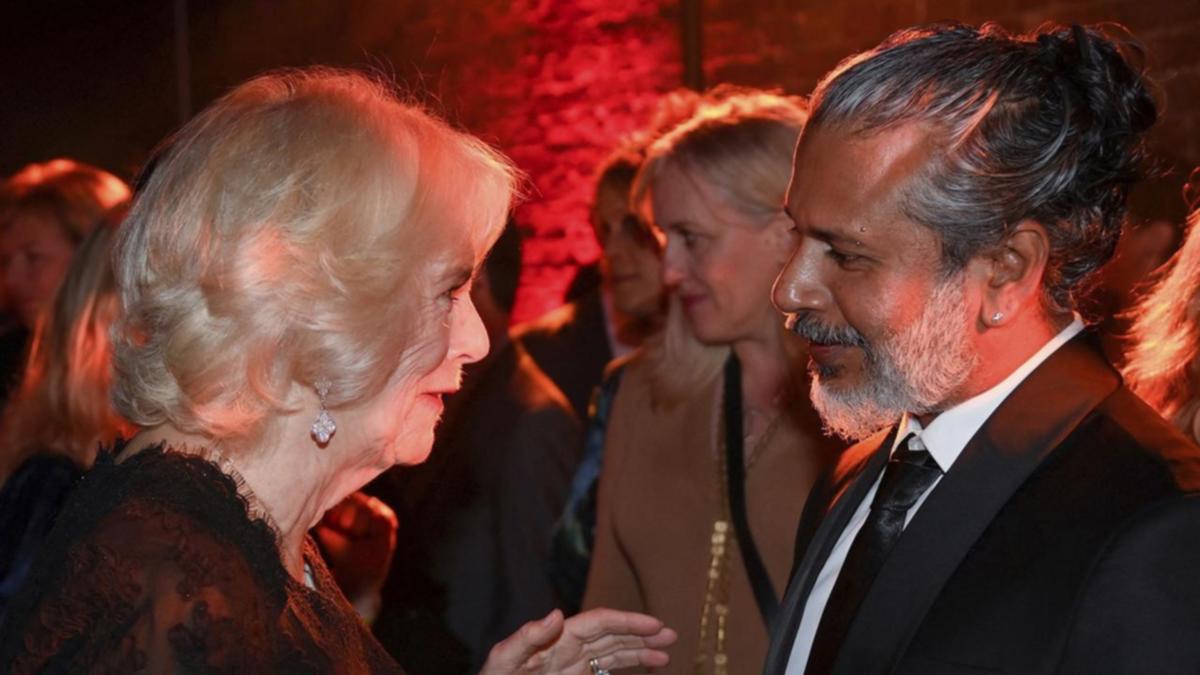 The 47-year-old, who has also written journalism, children’s books, screenplays and rock songs, is the second Sri Lankan-born Booker Prize winner since Michael Ondaatje, who won the trophy in 1992 for The English Patient.

Karunatilaka received the award from Camilla, the British Queen, during a ceremony on Monday at London’s Roundhouse concert hall.

The judges unanimously chose Maali Almeida’s Seven Months, a darkly humorous story about a deceased war photographer who investigates his death and tries to preserve his life’s legacy.

“This is a book that takes the reader on a roller coaster ride through life and death, all the way to what the author describes as the dark heart of the world,” McGregor said.

“And here the reader finds, to his surprise, joy, tenderness, love and loyalty.”

The winner was chosen from five other finalists: American writers Percival Everett for The Trees and Elizabeth Strout for Oh William! Glory by NoViolet Bulawayo from Zimbabwe; Small Things Like These by Irish author Claire Keegan; and Treacle Walker by British author Alan Garner.

A five-person jury read 170 novels before choosing a winner. McGregor said the books all explore human actions in a world “where fixed points are moving, falling apart.”

He said “all of them have a striking weight of history” – from the legacy of racism in the United States to colonialism and repression in Zimbabwe – and how that has shaped people’s choices and actions.

Founded in 1969, the Booker Prize has a reputation as an organization that has changed the careers of writers. It was initially open to British, Irish and Commonwealth writers, but in 2014 eligibility was extended to all English-language novels published in the UK.

Last year, the winner was the song “Promise” by Damon Galgut from South Africa.

The event was Booker’s first fully in-person ceremony since the pre-pandemic event in 2019 and the first for long-time literacy champion Camilla since her husband became King Charles III last month following the death of his mother, Queen Elizabeth II.