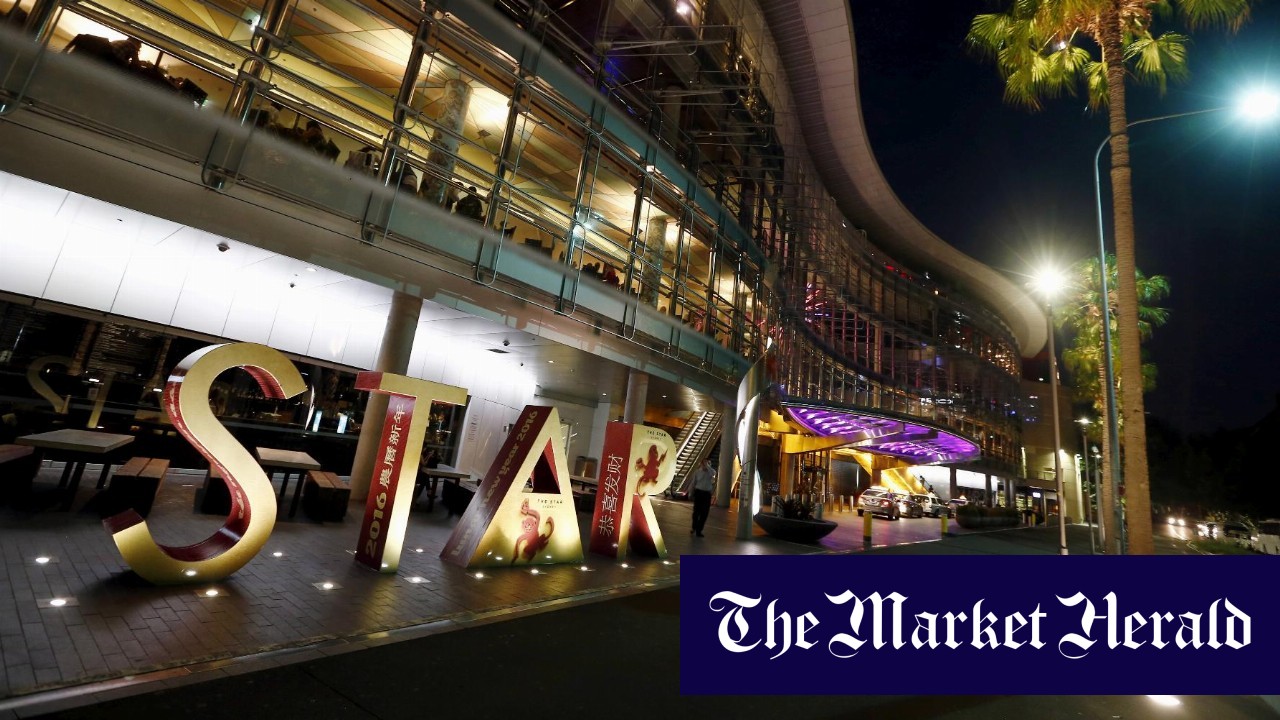 In addition, the NICC has appointed a manager, Nicholas Weeks, for a minimum of 90 days, who will now have full control and responsibility for the casino business in Sydney.

The company agreed to pay compensation to Mr Weeks.

The disciplinary action comes after the NICC launched an investigation into misconduct at Star’s Casino in Pyrmont earlier this year with alleged links to organized crime, fraud and money laundering.

The casino will remain open and operating, and SGR does not believe the appointment of a new manager will affect existing employees.

Mr Weeks is expected to work closely with The Star Entertainment Group on the issues identified in the investigation report, including the further implementation of the remedial plan.

The NICC has told The Star Entertainment Group that this suspension period will allow it to demonstrate its fitness to hold a casino license again.