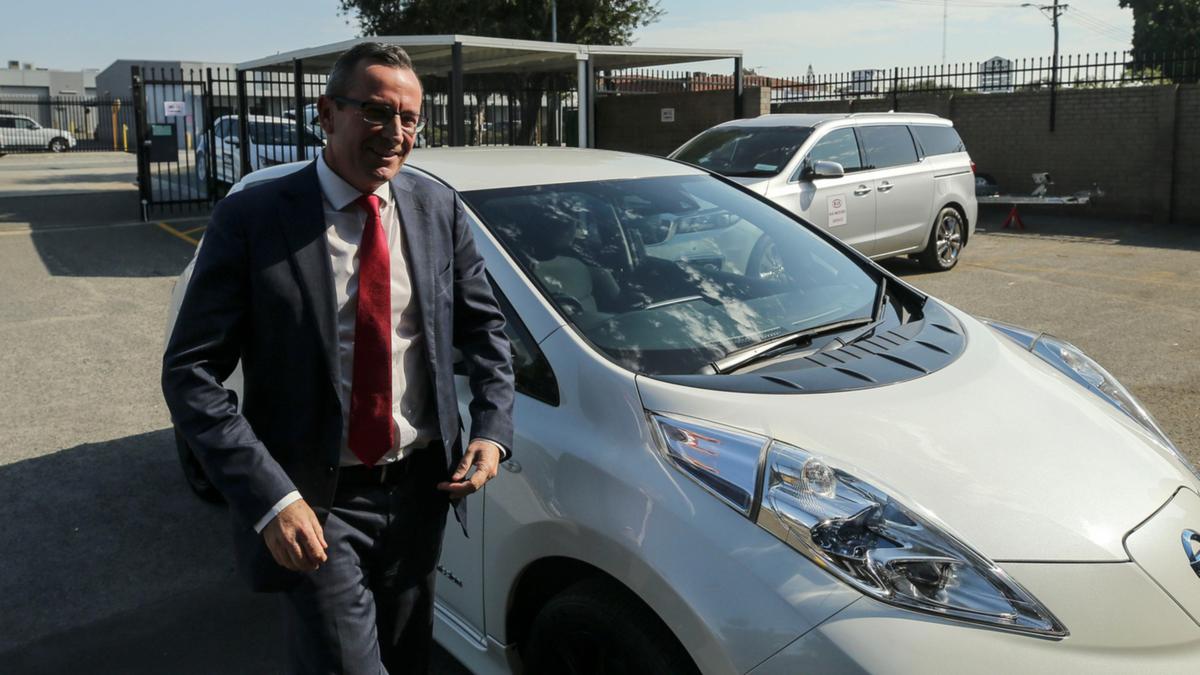 Discounts of $ 3,500 will be offered for the purchase of electric or hydrogen cars, but the McGowan government has announced that from 2027, drivers of green vehicles will be charged a fee for each kilometer they travel.

Starting today, up to 10,000 discounts worth up to $ 70,000 are available to any Western Australian who purchases an electric or hydrogen fuel cell car.

The $ 36.5 million clean energy car fund is part of a broader $ 60 million package released by Prime Minister Mark McGowan on Tuesday ahead of Thursday’s budget, designed to accelerate the proliferation of electric vehicles in the WA.

About $ 22.6 million will also be spent on new infrastructure to charge electric vehicles across the state, closing gaps in the existing road network to build an “electric highway” spanning more than 5,000 km from Eucla on the South Australian border to Kununura.

Mr McGowan also indicated that the WA will follow other states, introducing from 1 July 2027 a toll from road users based on distance for drivers of electric vehicles.

“Unfortunately, we need to fund roads, we need to invest money in their maintenance, and we need to have a source of funding for that,” Mr McGowan said.

However, the fee was indexed according to inflation, which is in effect immediately, which, according to Mr McGowan, meant that the fee for an electric vehicle “could be 3 cents (per kilometer)” until the scheme was launched.

At this rate, motorists will have to charge $ 30 for every 1,000 km they drive, although Transport Minister Rita Sofioti stressed that the new toll from road users is about half of what the average motorist pays as excise duty on fuel each year.

“And the important point, and I think we’ve been discussing for a long time, is that we wanted to make sure it was transparent today so that people who receive subsidies and buy a car understand the future.”

Drivers of petrol or diesel cars will not be charged for road use.

Victoria, New Wales and South Australia have announced similar fees from road users for drivers of electric vehicles, which will also take effect in mid-2027.

The excise tax on fuel – which is also indexed to inflation – was 44.2 cents a liter before the Morrison government temporarily halved the tax on its March election budget in recognition of rising petrol prices.

The tax, which is projected to fall sharply as the use of electric vehicles expands, is collected by the Commonwealth government and used to fund the development and maintenance of the road network across Australia.