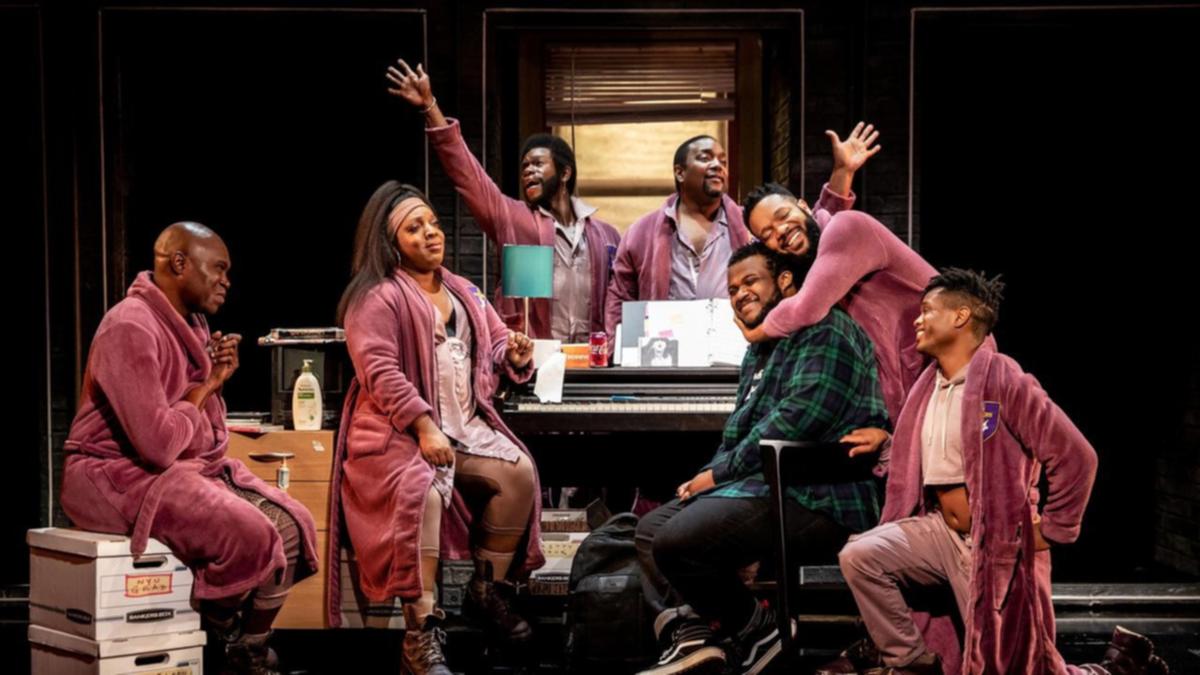 The musicals A Strange Loop, MJ and Paradise Square were nominated for the annual Tony Award, the highest award in the theater.

The winners will be announced June 12 at Radio City Music Hall at a ceremony that will be broadcast live on CBS and Paramount +.

A Strange Loop, the story of an African-American queer performer, has overtaken other contenders in 11 nominations, including Best Musical.

Michael Jackson’s musical MJ and Paradise Square, about racial relations in 19th-century New York, received 10 marks each and will also be competing for best musical.

Among the contenders for the best play – “Lehmann’s Trilogy”, “Clyde” and “Minutes”.