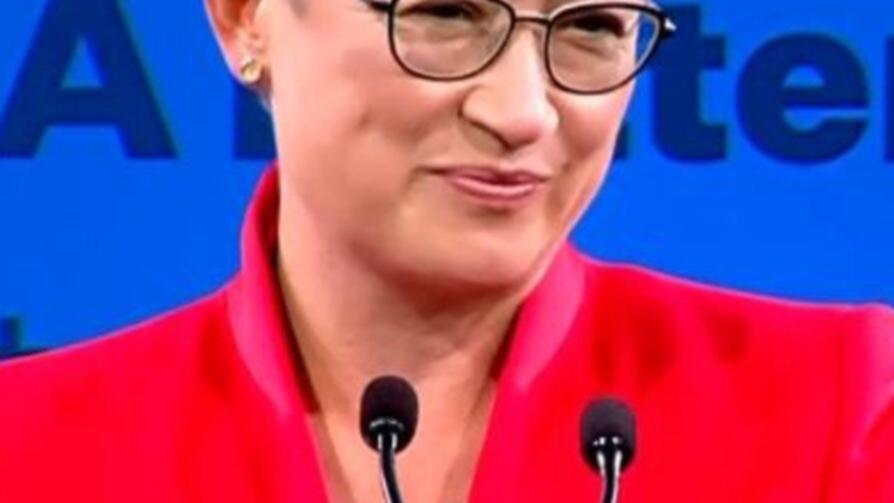 Labor spokeswoman for foreign affairs Penny Wong has hinted at how she will approach relations with the Solomon Islands if Labor wins the government.

Speaking at ABC News Breakfast on Thursday, she referred to the “long-standing principle” that the region provides its own security, rather than relying on “external strategic forces”.

She acknowledged that it would take time to restore Australia’s relations with the Solomon Islands, which deteriorated after the latter signed a controversial security agreement with China.

After Scott Morrison did not speak to his counterpart in Solomon Islands for several weeks, Senator Wong suggested she would advocate for open communication between the countries.

“Prime Minister Sogawar has his views, the Australians have ours,” said Senator Wong.

“If I have the opportunity to be foreign minister, I look forward to discussing these views with the prime minister.”

“I was in many ways surprised by how Mr Morrison dealt with this issue, and I think the Australians were surprised,” Senator Wong said.

“Australia was warned about this last August, and despite a number of other warning signs, I don’t think Australians see action at the political level that reflects the need for Australians to continue working to be a partner of choice.

“It’s not an extra extra, it’s fundamental to our security.”

The Labor strategy in the Pacific also calls for an increase in foreign aid to the Pacific and Timor-Leste islands by $ 525 million over four years.

Mr Morrison insisted that Australia remained Solomon Islands’ main security partner, despite acknowledging that he had not spoken to Mr Sogavar for at least a month.

This week, Mr Sogavar said critics of his government’s controversial security agreement with China treated his country as a “Colt 45 kindergarten”.

“We deplore the continuing demonstration of lack of trust on the part of stakeholders and the tacit warning of military intervention in Solomon Islands if their national interests are undermined in the Solomon Islands,” Mr Sogawar said in an emergency address to his country’s parliament.

Mr Morrison declined to say when he last spoke to Mr Sogawar and when he contacted him following the Solomon Islands deal with Beijing.

Pressing the issue on Thursday, Mr Morrison insisted that his government’s flagship engagement program, the Pacific Step Up, had not suffered from its goal of strengthening Australia’s relations in the region.

Mr Morrison has repeatedly called the Solomon Islands part of a regional “family”, despite widespread concerns about deteriorating relations between the Pacific island nation and Australia.

But earlier on Thursday, when asked if he would call Mr Sogawara, Mr Morrison declined to answer.

“I will continue to work constructively with the Solomon Islands government, as always,” Mr Morrison told the Nine Network.

Mr. Morrison was interrupted by Today’s presenter Karl Stefanovich, who asked, “What does it mean to be prime minister?”