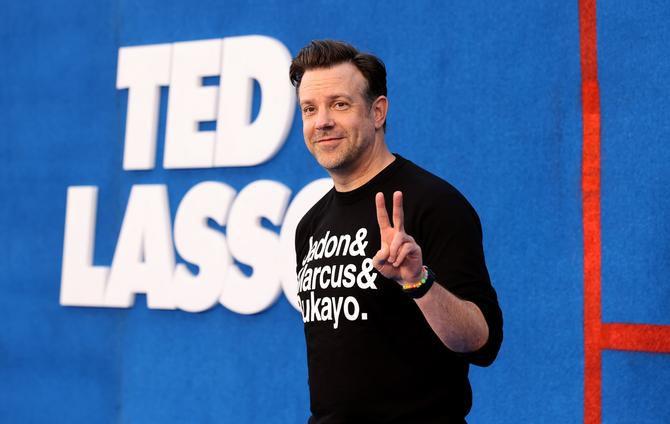 The multi-Emmy Award winner, starring Jason Sudeikis as an American coach recruited to lead a fictional English team despite having no previous experience in the sport, will be featured in the main game modes.

Lasso and his club AFC Richmond will be available to play in a variety of modes, including career mode and online, while their Nelson Road ground – Crystal Palace’s Selhust Park in reality – is also included.

The game, which will be released on September 30, will also include customization options for coaches and players, and is set to include several fictional stars of the show.