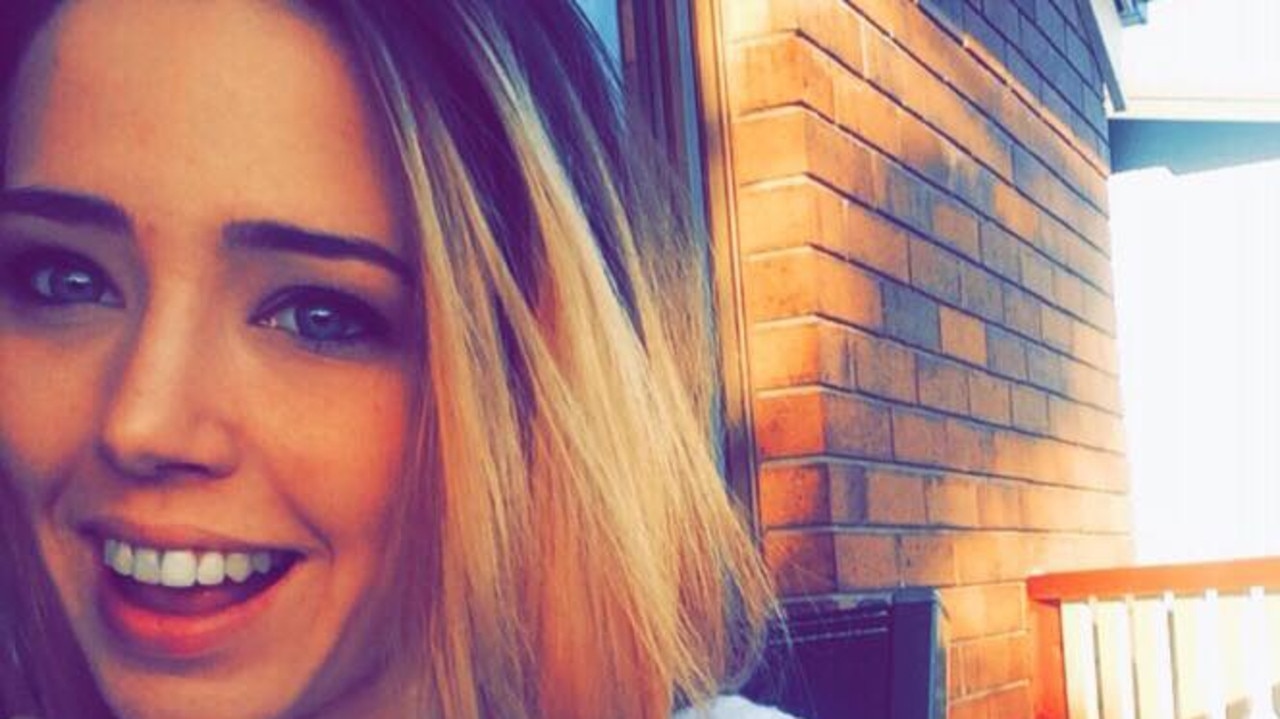 A childcare worker dubbed a “one-woman crime wave” has been jailed after committing a string of offences.

This time Hassan, from Brisbane, was charged with drug supply, dangerous driving and fraud.

Judge Martin Burns described Hassan as a “one-woman crime wave”, said she was a danger to society and capable of “extremely illegal” behaviour.

In January 2020, Hassan faced the same judge after she committed a head-on collision, supplying drugs and was caught with a firearm.

Judge Burns then allowed her to go free because she had served 455 days in pre-sentence custody and he believed she could be rehabilitated.

But the court heard on Wednesday that Hassan has had a number of run-ins with the law since then.

In June, she was found guilty of 29 deliveries of dangerous drugs between January 28 and March 9 last year.

On this occasion, another judge sentenced her to two years in prison with parole.

“The pattern is there for everyone, it’s the same offense I dealt with you for in 2020,” Justice Burns said on Wednesday.

“I thought she showed a willingness to make a change…so it was very disappointing.

“The courts have done enough to try to help her, she has to help herself.”

Hassan was jailed for the remainder of her sentence – two years and nine months – but she can apply for parole immediately.