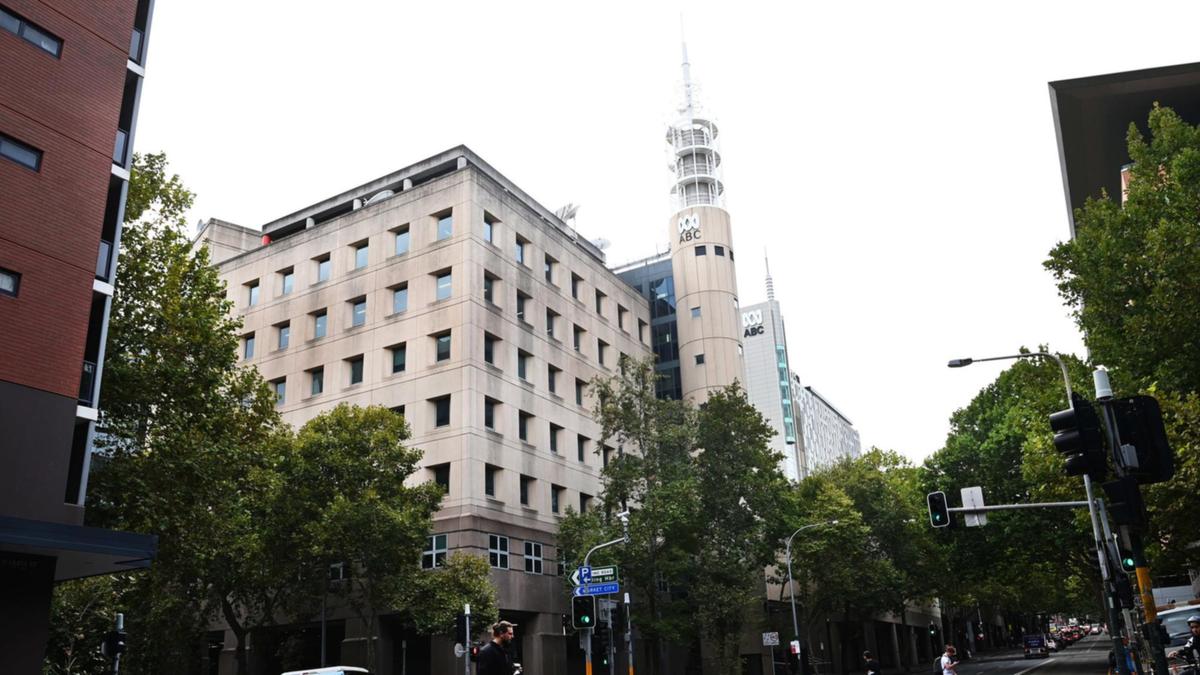 Taxpayers will not bear the brunt of the relocation of 300 ABC staff to Western Sydney, the national broadcaster has told a parliamentary committee.

The ABC plans to move 300 full-time staff to Parramatta from its Ultimo headquarters over the next two years to be closer to the stories of the country’s fastest-growing region.

ABC chief executive David Anderson told the Parliamentary Standing Committee on Public Works on Tuesday that Australians would not pay for the move.

Instead, the broadcaster will cover its own costs by renting out the vacated floors at Ultimo’s headquarters.

The cost will also be offset by the sale of the broadcasters property on Sydney’s north shore.

“(Parramatta) will be a bureau that is … a template for the ABC of the future. Technological tools that facilitate timeliness and excellence in news gathering and storytelling,” said Mr. Anderson.

If Parliament signs off on the move and it goes live, the Parramatta facility will begin early next year and the bureau should be fully operational by 2024.

“We are very confident that this investment will pay off in strengthening the ABC for Australian audiences and the nation,” he said.

Mr Anderson said the decision to move 300 staff to Parramatta was part of the broadcaster’s strategy to have 75 per cent of content creators based outside Ultimo in the coming years.

Initially, the Sydney newsroom and Radio Sydney will be based in Parramatta, along with the State Bulletin at 7pm; with opportunities for RN and Triple J to move in as well.

There will be seven “state-of-the-art” audio suites and six video production suites.

While establishing a new office in Parramatta, the ABC will also upgrade its Ultimo headquarters, including creating more jobs and improving broadcast spaces.