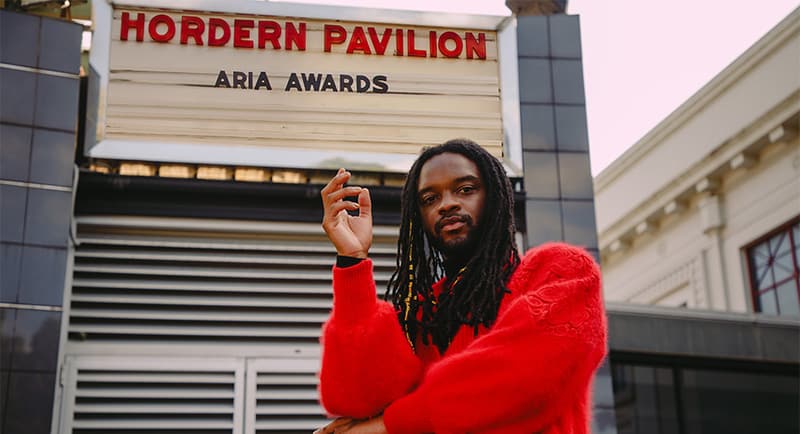 The Australian Recording Industry Association (ARIA) has announced that the ARIA Awards 2022 in partnership with YouTube will be held at the iconic live music venue in Sydney. Hordern Pavilionon the land of Godigal, in November 2022.

“The Hordern”, as it is affectionately called by the people of Sydney, is an architecturally and socially significant attraction since its opening in 1924. ARIA’s move to the venue shows her commitment to advocating Australian music and returning to the live stage, as well as returning the award to a large-scale broadcast event.

CEO of ARIA, Annabel Herd, said: “We are excited to host this year’s ARIA Awards at one of Sydney’s most iconic music venues. In a year that has had so many problems, we want to bring back to the fans the joy of music, undermine fashion, fun and excitement on the red carpet and celebrate the amazing achievements of our artists in a true musical style. I can’t think of a better place to do it than a site imbued with musical DNA like Hordern ”.

Chairman of ARIA, Natalie Waller, said: “On behalf of the ARIA Council, I am delighted to host the 2022 ARIA Awards at Sydney’s iconic live music venue, The Hordern Pavilion. In the 36th year of this event we are delighted to recognize Australia’s most outstanding talents in music at a very challenging time for the industry. I am honored to be a part of such an exciting musical night. ”

Minister for Enterprise, Investment and Trade, Minister for Tourism and Sport, Minister for Western Sydney, Stuart Ayres, said: “Sydney and New Wales have been home to many outstanding Australian artists and have been the backdrop for as many significant Australian musical moments in the 36 years of the ARIA Awards. The NSW government is proud to partner with ARIA on this fantastic annual Australian music festival, and I am particularly pleased to see that The Hordern Pavilion, an iconic arena for live music in Sydney, provides another great backdrop for this year’s event. We seek to support the revitalization of the music industry through events such as the ARIA Awards, the Great Southern Nights and other initiatives, including CBD restoration projects. ”

There have been many successes in Australia over the last 12 months, with more than 67 Australian releases hitting the top 10 on ARIA album table and 13 Australian albums that topped the charts.