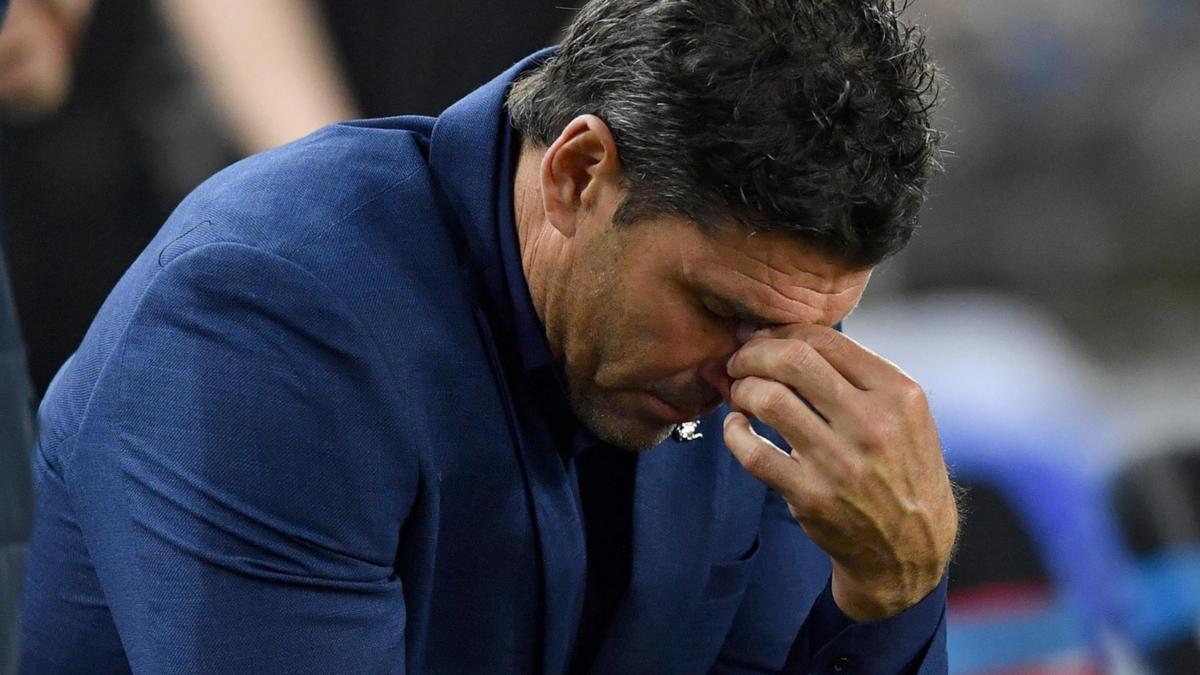 The Canterbury-Banksstown Bulldogs introduced Michael Potter as interim head coach two days after it was revealed that Trent Barrett had resigned.

Potter’s first game will take place on Friday against the Wests Tigers, which he coached from 2013 to 2014. He will spend the season as the head coach of the besieged bulldogs.

Potter has been part of the Bulldogs coaching system since January 2020, when he signed on as head coach of Mounties, a feeder club participating in the NSW Cup.

He won the Dally M Medal in 1991 after a brilliant individual season with St. George Dragons.

“It’s great that a true legend is returning to the club,” he said

“Michael has a lot of experience in the game and will bring our players a new voice and new ideas. We really appreciate Michael for helping our club at this time. “

Potter said it was an “honor” for him to return to Belmore.

“It’s a great honor for me to return to the Bulldogs,” he said.

“I wish it was in other circumstances, because I have known Trent for a long time, and I am very fond of him. I will do everything I can to help the club at this time. “

Barrett recorded just five wins in 34 games led by the Bulldogs, and the side’s defeat in the 10th round by the modest Newcastle Knights was the last straw. Barrett informed the Bulldogs of his decision to leave on Sunday night.

Shane Flanagan, Paul Green and Cameron Siraldo are mentioned as replacements from 2023 onwards.