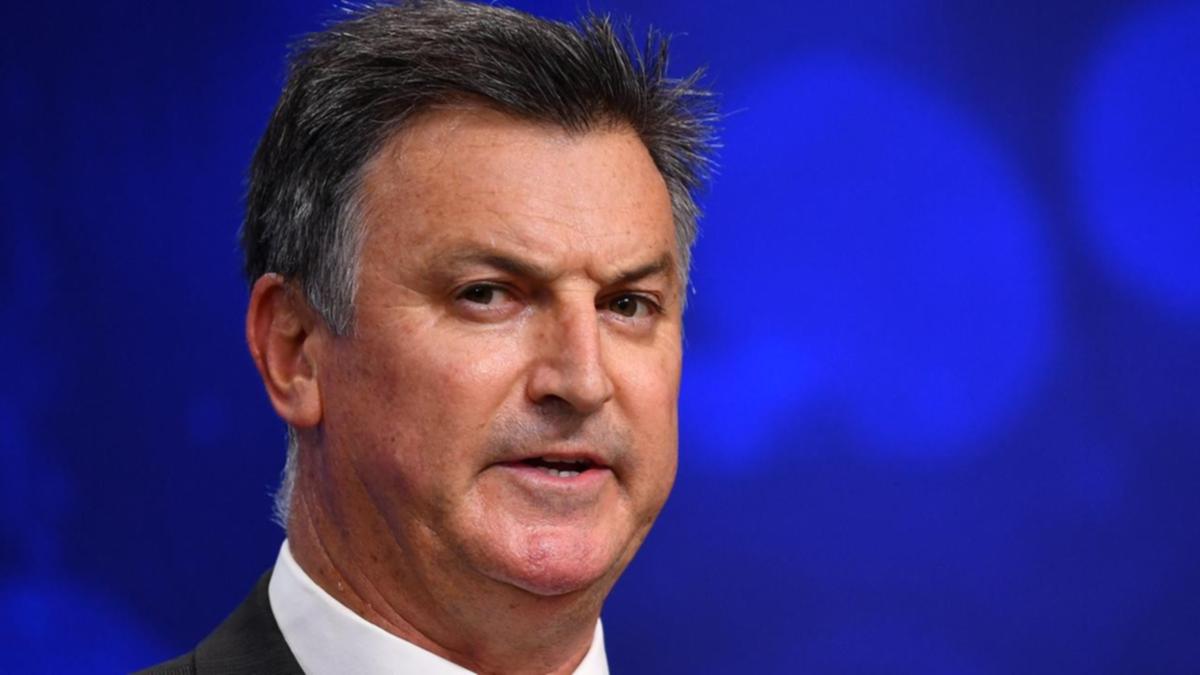 The murder plot was thwarted, and drugs and weapons were confiscated during a police crackdown on an organized crime syndicate in Melbourne.

Acting Victoria County Deputy Police Commissioner Bob Hill said officers arrested and questioned two members of the criminal group in a conspiracy to commit murder, although no charges have been filed.

Mr Hill said on Friday police had received accurate information that union members, including people now in custody, planned to commit the killings by the end of the weekend.

The accused leader of the criminal group, 33-year-old George Morroga, was charged this week after allegedly ordering his accomplices to import drugs, pretending to call his lawyer from prison.

Morrogi is currently in Barwon Prison awaiting sentencing for murder.

Mr Hill did not say whether Marrogi was one of those questioned on charges of conspiracy to kill.

But he said 30 people were charged with dispersal, which also led to the confiscation of illicit drugs, firearms and cash.

“While the results have so far significantly disrupted this criminal enterprise, we all acknowledge that the work is far from over,” Mr Hill told reporters on Wednesday.

“This investigation is a clear example of the fact that no person or group is beyond the reach of law enforcement. We will hold you accountable.

“It was a day of reckoning. In fact, I expect this operation to lead to some people spending the rest of their days in prison.”

Mr Hill said a joint investigation between Victoria Police and the Australian Federal Police was ongoing and new charges were expected.

AFP Assistant Commissioner Chris Barrett said the arrests should serve as a warning to criminals.

“If you facilitate the importation of drugs into Victoria, whether you do so from a local prison cell or offshore, we will find you and stop you,” she said Wednesday.