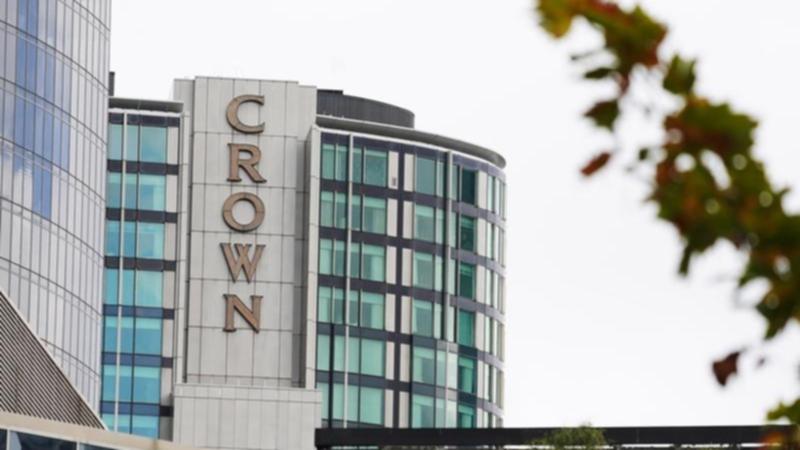 The acquisition of Crown Resorts by US private equity giant Blackstone for $ 8.9 billion overcame the latest hurdle after a federal court approved the scheme.

Billionaire James Packer, who owns 37 percent of Crown, will receive $ 3.26 billion after a Melbourne court approved the deal on Wednesday.

Crown attorney David Butt QC made some last-minute changes to the deal, including the exclusion of shares worth about $ 67 million.

“In our opinion, the scheme is suitable for the approval of the court in all respects,” he said.

The takeover puts an end to years of unrest for Crown after inquiries in New Wales, Victoria and WA recognized that the company was unfit to run its casinos amid widespread violations of the law.

In May, the casino giant said 92% of Crown shareholders supported the scheme, with 99.9% of their shares voting in favor.

Blackstone is a private equity company listed on the New York Stock Exchange that invests on behalf of pension funds, large institutions and individuals.