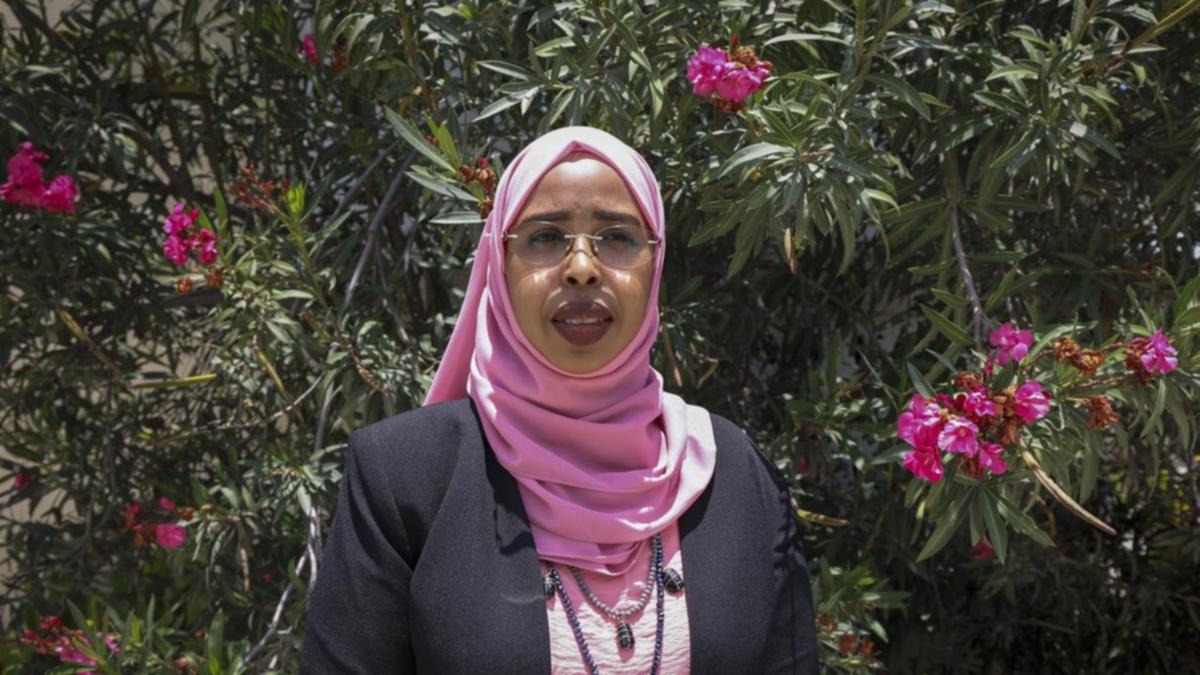 The death toll from two bombings that killed a candidate in parliamentary elections in central Somalia has risen to 48, the regional leader said.

Amina Mohammed, a vocal critic of the government, was killed on Wednesday by a suicide bomber in the town of Beledweine, about 300km north of Mogadishu, ahead of her expected re-election, witnesses and relatives said.

“Two blasts have killed 48 people, including traders, clerics, officials and civilians, and injured 108 others,” Hirschabel President Ali Gudlawe Hussein said in a statement on Facebook.

“The first suicide bomber targeted the legislator Amin and those who were with her. And when the victims were taken to hospital, a suicide car aimed at them. “

Al-Shabab said it was behind the blasts.

In Somalia, parliamentary elections are being held in an indirect process in which clan elders elect 275 members of the lower house, who then elect a new president on a date not yet determined.