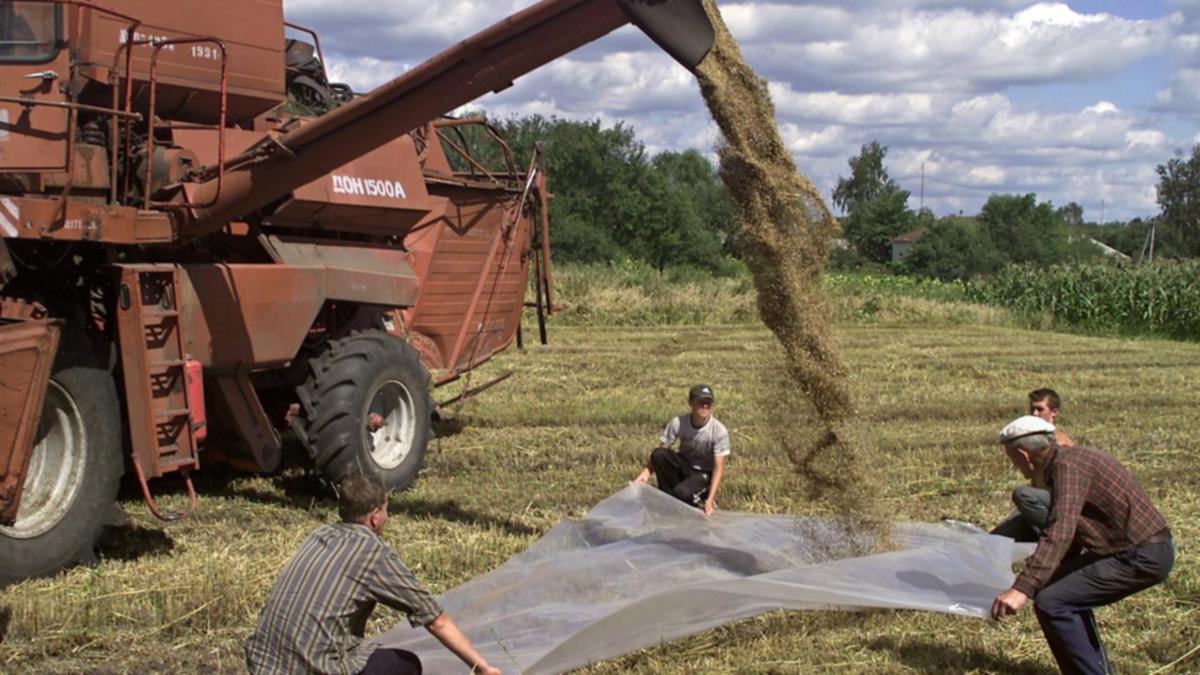 The European Commission says it will work with EU governments to help Ukraine export millions of tons of grain stuck in the country because the Russian navy is blocking Ukrainian ports.

Ukraine was the world’s fourth-largest grain exporter in the 2020/21 season, according to the International Grains Council, selling 44.7 million tonnes abroad, mainly to China, Africa and Europe.

It is also one of the largest producers of sunflower oil.

Before Russia invaded Ukraine on February 24, 90 percent of grain and sunflower oil was shipped through Ukrainian ports on the Black Sea – now the route has been closed. Problems with grain exports from Ukraine threaten the food crisis, especially in poor regions such as Africa.

“This is a huge task, so it is very important to coordinate and optimize logistics chains, establish new routes and avoid, as far as possible, bottlenecks.”

Rapidly exporting Ukrainian products by train is also difficult, because the Ukrainian railway system has different widths of tracks from Europe, so the grain has to be transported to the border in different trains. What’s worse, there aren’t many such transfers at the border.

The commission called on transport companies to provide more vehicles, trucks and freight rolling stock and said it would set up a logistics platform itself to identify free transport resources on demand.

The commission said that Ukrainian exports of agricultural products should be a priority at the terminals, and infrastructure managers should make available railway slots for these exports. He called on the company to urgently transfer mobile grain loaders to the relevant border terminals to speed up transshipment.

The Commission will also consider the guarantees of trucking to insure the vehicles they send to Ukraine, and called on EU governments to use maximum flexibility at border crossings with staff that will be sufficient to speed up procedures.

Finally, the Commission will assess the available storage capacity in the EU and agree with EU governments to provide more capacity for temporary storage of Ukrainian exports.