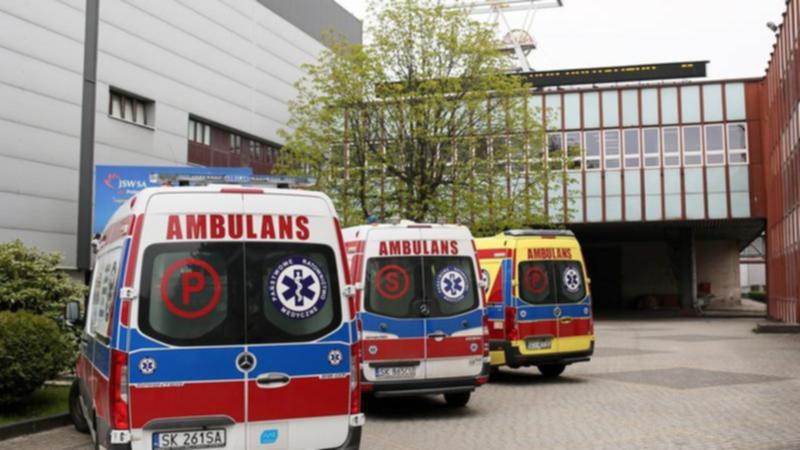 As a result of methane explosions at a coal mine in southern Poland, four people were killed and 19 injured.

At least seven people are missing, authorities said on Wednesday.

The explosions occurred at 12.15 local time (10.15 AEST) about 1000 meters below the surface at the Pnevyk mine in Pavlovytsia.

The miners are managed by the mining company Jastrzebska Spolka Weglowa, or JSW.

The immediate rescue operation of 13 units of the Ministry of Emergencies had to be suspended due to fire and the need to protect rescuers, JSW officials said.

During the operation, contact with seven rescuers was lost, the mines said.

Prime Minister Mateusz Morawiecki said he would visit the site of the “tragic incident” and that the rescue operation was extremely difficult.

Doctors at the Semenovichi-Slansky Hospital, which specializes in treating burns, said some of the victims had received life-threatening injuries, with burns to lungs and large parts of the body.

Poland relies on its own and imported coal for almost 70 percent of its energy, which has drawn criticism from the European Union and environmental organizations concerned about CO2 emissions and climate change.

Most of the coal mines are located in southern Silesia.

The government recently announced the cessation of coal imports from Russia by May to get rid of dependence on Russian energy, but also as a direct response to Moscow’s invasion of neighboring Ukraine.