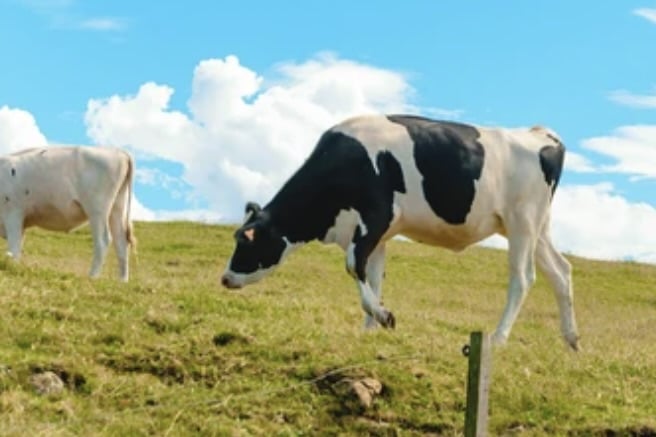 The Victoria government has backed the Australian Consolidated Milk (ACM) – one of Australia’s fastest growing dairy companies – to hire more workers and expand its operations in Girgarre.

ACM has exceeded its projected job growth by hiring 65 new employees since expanding its area with the support of the Regional Employment Fund.

“We are proud of our investment in the ACM operation in Girgarre, which has provided much-needed impetus to the dairy industry, created more local jobs and increased local production,” said Regional Development Minister Mary Ann Thomas.

ACM has almost doubled its annual capacity since the completion of the new plant just over two years ago and now processes 200 million liters of milk a year at its Girgarre manufacturing plant. The company expected to hire 50 workers at the new plant, but has now added 65 employees.

The company has also expanded its product range to include milk powder, cheese, butter and cream, both regular and organic milk. All product categories have been awarded by the Dairy Association of Australia for the past two years.

“ACM Girgarre has not only increased its workforce but also its product range by creating more dairy products to supply to local and international markets – a big win for this small town,” said North Victoria member Jacqueline Simes.

The company serves 500 million liters of milk per year and supplies dairy ingredients to both domestic and export markets. ACM serves about 300 dairy farmers, which is nearly 10 percent of Victoria’s dairy farms.

Permanent roles at Girgarre include more than 100 construction-related jobs created over three years of facility construction.

Information on the Regional Employment and Infrastructure Fund is available at rdv.vic.gov.au/rjif.