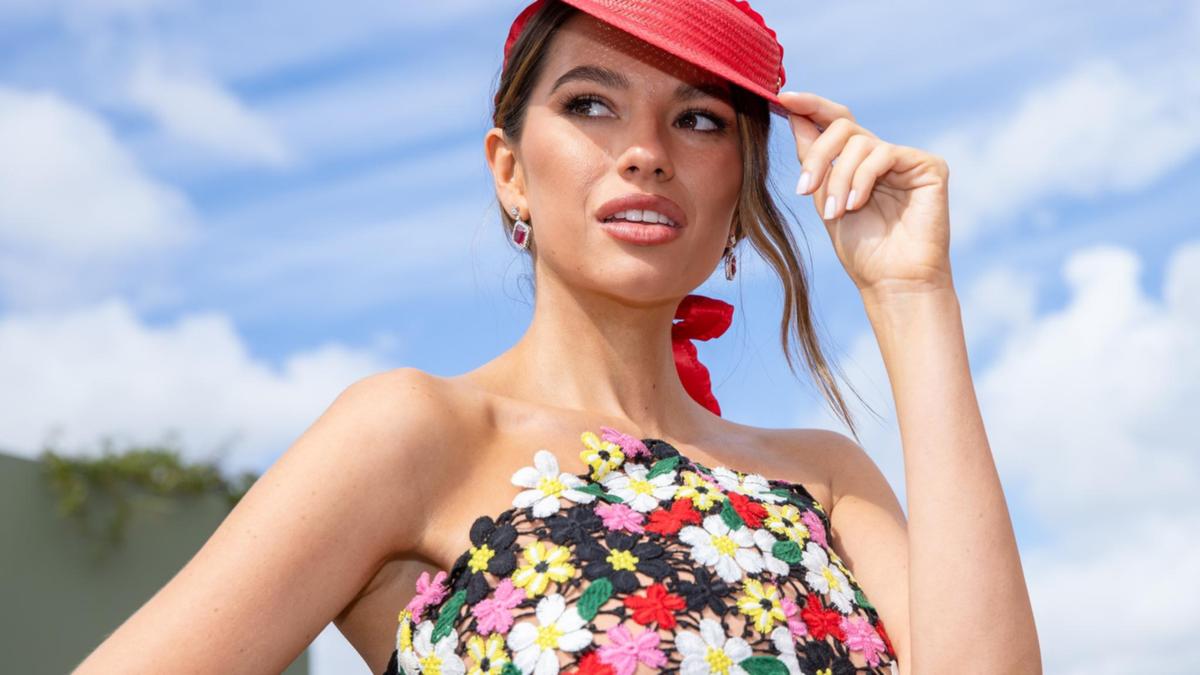 The race that stops the nation is still a while away, but the celebration has already begun.

Crowds gathered at Flemington Racecourse, showing off their best clothes.

Some races have already been run and won, and players have enjoyed their glory early in the day.

Around 90,000 people are expected to flock to Flemington Racecourse on Tuesday.

This is very different from last year when the crowd was limited to 10,000 due to the Covid-19 pandemic.

There will be 22 horses in the main event.

It’s predicted to be the coldest Melbourne Cup day in 27 years, but skies have remained relatively clear so far.

Among the Melbourne Cup stars so far are singer and actor Delta Goodrem, as well as Olympian Ariarn Titmus.

But not everything was fun.

Hours before the Melbourne Cup, an activist was filmed allegedly unloading “oily sludge” at Flemington Racecourse.