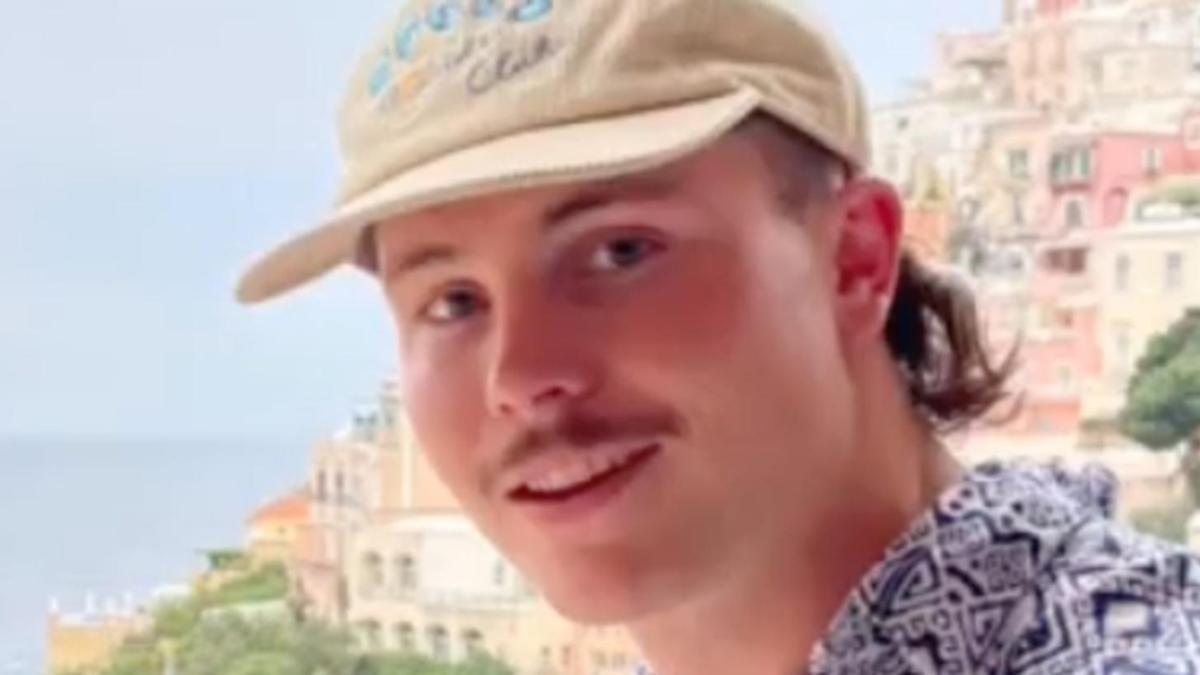 The family of rising rugby league star Liam Brett Hampson have set a date to say farewell to him and are asking those in attendance to come in “casual, comfortable clothing” to remember the 24-year-old.

He was last seen by friends at the popular Sala Apolo nightclub around 4.30am and had not been seen for 30 hours, prompting pleas for help.

Club staff found the 24-year-old’s lifeless body at the bottom of a hole in the street, and nightclub bosses said Hampson had “lost his way” after exiting through a spare door.

It is believed that he fell at least 14 meters and died.

Hampson’s aunt, Lorna Morton, posted details of the 24-year-old’s funeral on Facebook after the family received permission to bring his body home to Australia.

“As Liam wanted, we ask that attendees come dressed in, as Liam would say, ‘t-shirts and tags’ or casual, comfortable clothing,” Ms Morton wrote.

“We thank everyone for their support and for those who reached out as we honor Liam’s memory as a community, as a team and as a family.”

Following his death, the 24-year-old’s devastated parents also took to Facebook to thank friends, family and strangers who offered their condolences.

“We would like to say that we are very comforted to know how much loved Liam was and how many lives he touched,” the statement said.

Hours after Hampson’s disappearance, family and friends of the rugby player frantically posted on social media asking for answers before his body was tragically found.

Employees of the nightclub said Hampson went through a spare door inside the nightclub before climbing over a small wall in an attempt to find an exit.

Due to darkness, the 24-year-old couldn’t see the 14-metre fall as the area was closed to the public.