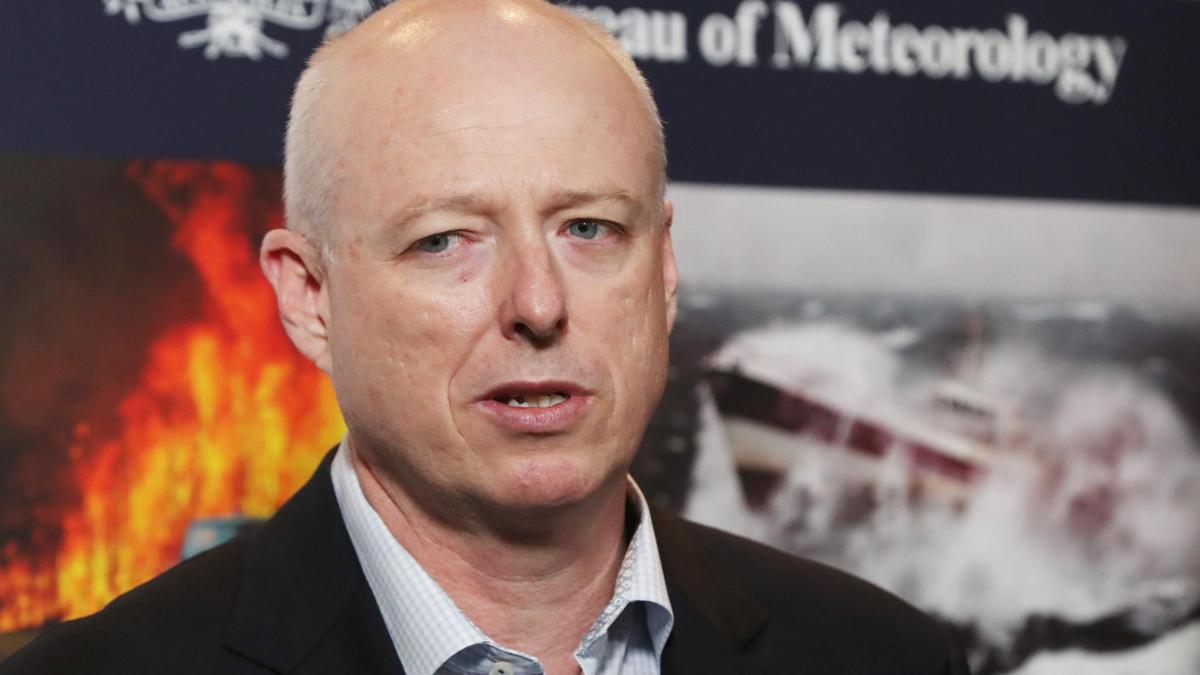 The head of the Bureau of Meteorology has apologized for the organization’s failed attempt to rebrand amid the flooding.

BOM executive director Andrew Johnson told estimates of the Senate Legislation, Environment and Communications Committee that the move was an attempt to be more aligned with how the public sees the bureau.

“I sincerely apologize if this comment caused confusion in the community; that was not our intention,” he said.

“As in any large organization, things sometimes go wrong for us.

“The latest comments in the media are an example of that,” he said, before adding that the move did not reflect the work the BOM was doing.

Dr. Johnson said the bureau “has been on a journey for the past five years” and regularly conducts research into community expectations and perceptions of the BOM.

“Our name and what we’re called varies a lot, with at least four different names used across the country,” he said.

“This discrepancy may be disconcerting for some members of the community, particularly older Australians, immigrants and native Australians.”

According to Dr Johnson, the move was an attempt to “offer clear and consistent messages to the public”.

“All we did was ask the media to call us the Bureau of Meteorology and ‘the Bureau’ from now on.

“We have not changed the name of the Bureau of Meteorology; we just asked the media to constantly call us that.”

The Bureau’s investigation has been ongoing for the past two years, and Dr Johnson said the organization had “listened loud and clear” to what the community was telling it.

He also raised concerns about the culture at the bureau, including allegations that staff were pressured to downplay the effects of climate change while speaking to the media.

“We take all workplace issues seriously; we are committed to providing a safe and productive workplace,” said Dr. Johnson in his opening remarks.

He then said there had been “ill-informed and inaccurate commentary” surrounding the Bureau’s approach to climate change.

He argued that while climate change was “real”, the CSIRO and universities were better placed to provide information to the media because of the nature of their research.

“The bureau’s main focus is on weather, on phenomena that last from weeks to months,” he said.

“Our colleagues at CSIRO are focusing on phenomena that last from months to years.”