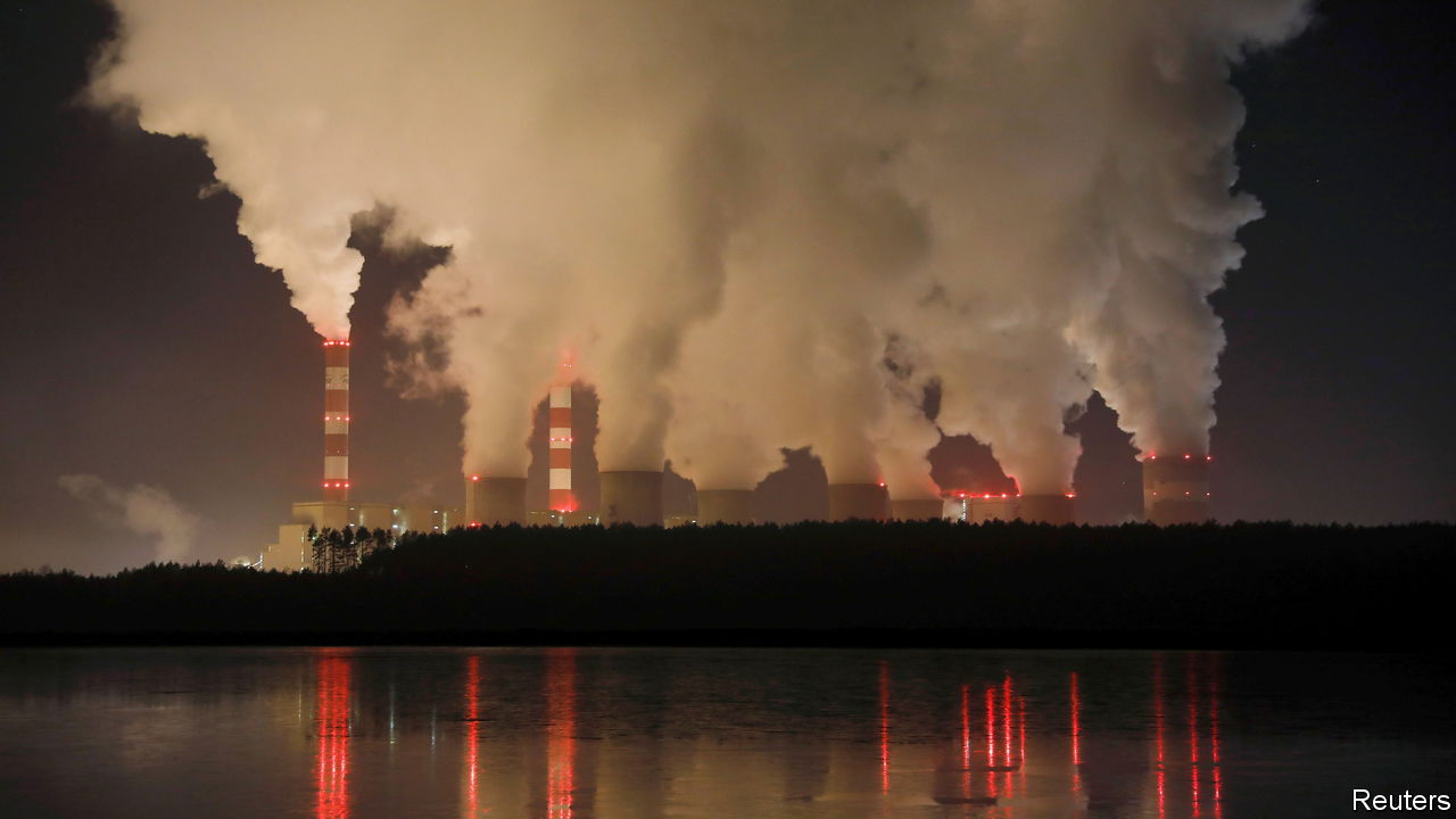 “A NEW GLOBAL an energy economy is emerging. ” This was stated by Fatih Birol, head of the International Energy Agency, a global forecaster, launching the organization Prospects for world energy, his annual flagship report, Oct. 13. This is less than three weeks before COP26, the big UN climate summit in Glasgow. It is no coincidence that the IEA postponed the publication for a month so that the report would become a “guide” for the main work of the UN.

The new economy discovered by Mr. Birol still has a long way to go. Of course, the report is spying on this in many places. Clean energy, such as wind and solar, is the cheapest source of new energy in most regions. Electric cars account for a tenth of new car sales in China and Europe. And since 2016, the energy sector, which is crucial for decarbonisation, has received more green investment than the oil and gas industry.

But the main purpose of the report is to predict the different paths the world may take in trying to decarbonize. In the most pessimistic way, countries are adhering to their declared energy policies, and global warming continues unabated. On this trajectory, there is a 50% chance that the world’s average surface temperature will increase by 2.6 ° C and will still rise by the end of this century compared to pre-industrial levels. Another possible trajectory suggests that countries are fulfilling the climate promises they have made so far that are more ambitious than their stated policies. There is a faster decarbonization (see diagram). In this case, demand for fossil fuels will peak around 2025, and global warming is limited to about 2.1 ° C.

The best case scenario is one in which the world warms by only 1.5 ° C by the end of the century – this is the more ambitious end of the target governments agreed at the 2015 Paris climate summit. As for the detrimental effects of climate change, the gap between 1.5 ° C warming and 2 ° C (upper limit of the Paris target) is large. To achieve this cooler goal, carbon emissions should be zero by the middle of the century. The world is completely off track. The current climate promises of the countries will achieve less than 20% reduction in emissions by 2030, needed to maintain warming to 1.5 ° C.

How can the world be on the right track? The IEA points to four policy areas that need to be more focused on over the next decade: the use of clean electricity for other purposes, such as transport or heating; energy efficiency; prevention of leaks during fossil fuel operation; and stimulating green innovation. All these ambitions, of course, will require a lot of money. In order to reduce carbon emissions to zero by the middle of the century, the IEA estimates that investment in the transition to energy should triple, to about $ 4 trillion a year by 2030.

Much of the IEA’s analysis will not surprise those watching the climate change debate. But the report adds another voice to calls for more climate action before COP26. And the IEA’s appeals are particularly strong. The organization was founded in 1974, after the first oil shock. Then his goal was to protect the interests of oil-importing countries. Now that another energy crisis is shaking the world, he wants more than ever to rid these countries of fossil fuels. ■