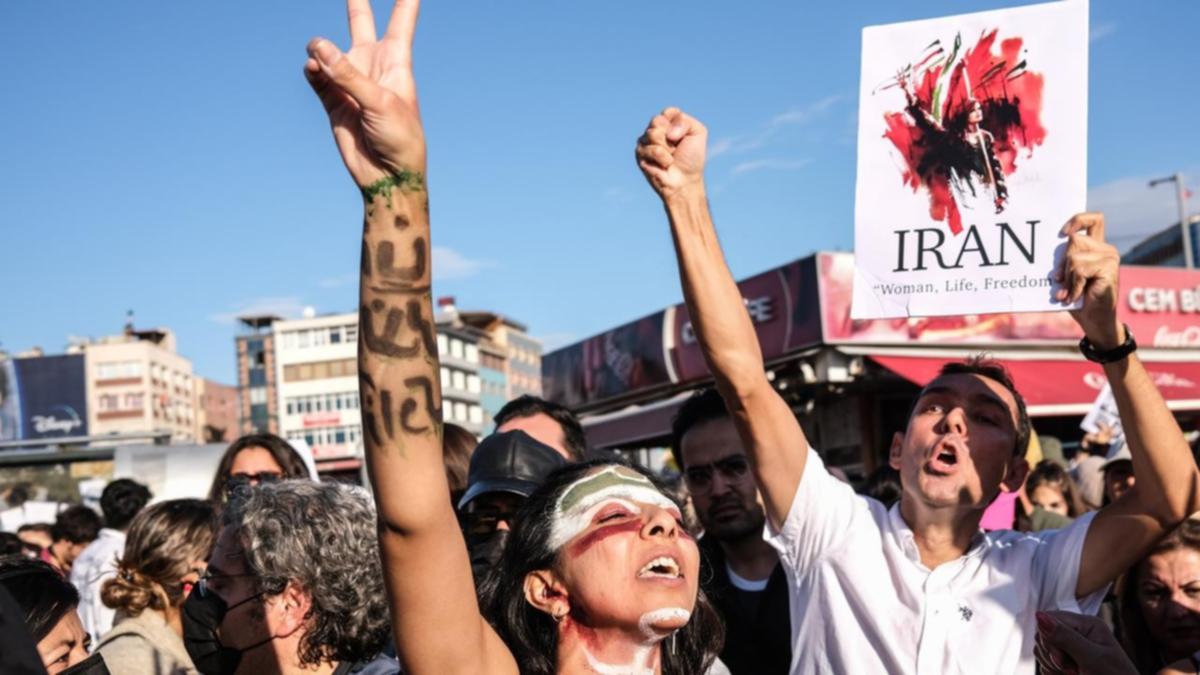 The Iranian coroner’s report on the death of Mahsa Amini states that she did not die from blows to the head and limbs, but from multiple organ failure caused by a lack of oxygen in the brain, the official IRNA news agency reported.

The death of 22-year-old Amini while in the custody of Iran’s morality police sparked more than two weeks of nationwide protests.

Her father said she suffered bruises on her legs and blamed the police for her death.

The coroner’s report said her death “was not due to blunt force trauma to the head or extremities.” There was no word on whether she sustained any injuries.

Amini was arrested in Tehran on September 13 for “improper clothing” and died three days later in custody, sparking demonstrations that represent the biggest challenge for Iran’s spiritual leaders in years.

Citing the day she passed out in custody, the coroner’s report said she regained consciousness before collapsing again due to what was described as underlying medical conditions.

“Due to ineffective cardiorespiratory resuscitation in the first critical minutes, despite the recovery of cardiac activity, she developed severe hypoxia and brain damage as a result,” the report said.

“She died of multiple organ failure caused by cerebral hypoxia.”

The family’s lawyer, Amini Saleh Nikbakht, previously told the semi-official Etemadonline news site that “respected doctors” believe she was beaten while in custody.

Police deny she sustained any injuries.

Police earlier said she suffered a heart attack after being taken to the police station for “education”.

Her family denies that she had any heart problems.