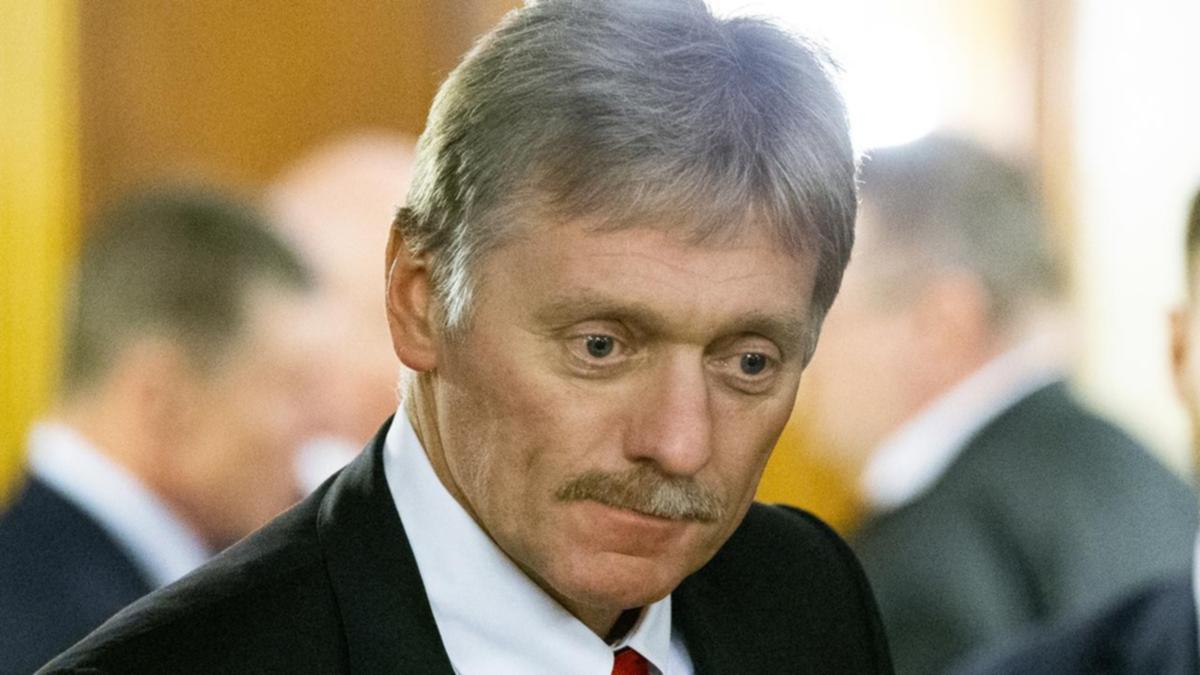 The Kremlin says many people in Russia are “traitors”, pointing to those who resign and leave the country.

This was stated by Kremlin spokesman Dmitry Peskov the day after President Vladimir Putin issued a sharp warning to Russian “traitors”, whom he said the West wanted to use as a “fifth column” to destroy the country.

“In such difficult times … many people show their true identity. Many people find themselves, as in our Russian language, traitors,” Peskov told reporters at a conference call.

He was referring to Putin’s comment on Wednesday that a natural and necessary “cleansing” would take place in Russia, as people would be able to “distinguish true patriots from scum and traitors.”