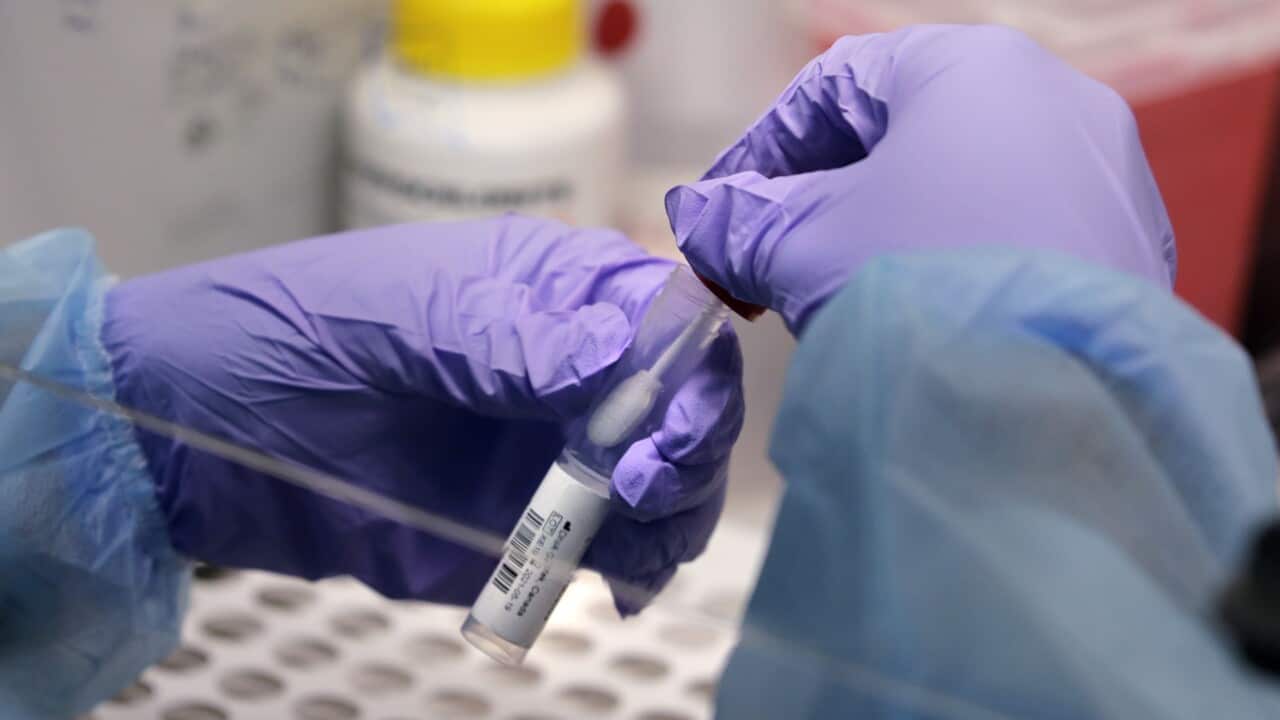 Remoteness from sexual health services, rather than socio-economic status, is the main factor preventing people in Australia from getting tested for sexually transmitted infections (STIs), research shows.
The study, by Melbourne’s Alfred Health Sexual Health Centre, looked at more than 7,000 patients and found that those who need to travel further for support often miss worrying symptoms.
Delayed presentation increases the risk of serious illness and the spread of infections.
The study shows how changes in access can help stop the spread of STIs, says sexual health epidemiologist Eric Chow.

“This is the first time we have measured these barriers in such a significant way,” Associate Professor Chow said.

“Improving local access to care, together with targeted strategies to encourage early care seeking among groups at increased risk of delay, such as those living in remote suburbs and regionally, is likely to go a long way in addressing this problem and reduce the burden of STIs across the state.”
Victoria has already made some progress with the establishment of the Victorian Sexual Health Network in suburban Melbourne in 2021, Professor Chow said.

However, many still did not know where to get treatment.

Gay and bisexual men sought medical care earlier than heterosexuals, and those with overt symptoms or conditions such as genital herpes and gonococcal urethritis sought care earlier than patients with milder symptoms, the study found.
“Despite this, many still delay treatment, which can not only harm the individual, but also put any sexual partner at risk,” Professor Chow said.
“The sooner a person seeks treatment, the less likely the infection will spread.”