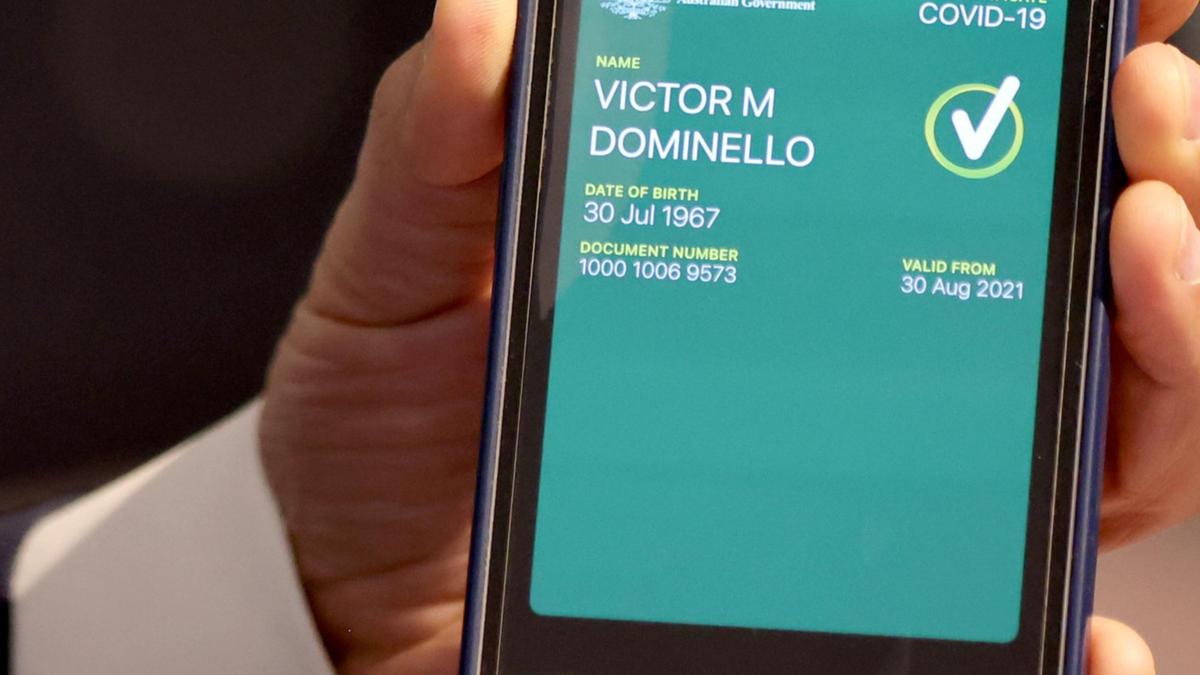 Police have charged a 38-year-old man with allegedly using a fake passport with the Covid-19 vaccine to enter several locations in Perth.

Police say a fake electronic vaccination certificate was kept on his mobile phone to enter the premises.

He then allegedly posted images on his social media account showing a deliberate violation of entry conditions.

The man was accused of a number of crimes, including that by fraud and non-compliance, forced the person to refrain from lawful acts.

Western Australia recorded another big jump in infections on Wednesday with 3,594 new cases.

The total number of active cases in the state reaches 15,750.

There were 19 more people in the hospital, bringing the total to 67 people, but no one is in intensive care.

A total of 17,258 people underwent PCR tests on Tuesday, the highest number of people conducted in a single day since early December.

WA Health Minister Amber-Jade Sanderson announced that from Thursday, some critical workers who were close contacts but did not experience any symptoms would be allowed to work during the isolation period.

“Isolation requirements are starting to become a burden for some critical industries and this is likely to increase as the number of cases increases,” she said.

Ms. Sanderson said the new rules are a response to rising levels of infections, but added that some industries may not need to apply them.

“The change we are announcing today means that from tomorrow they will be able to use them if really needed,” she said.