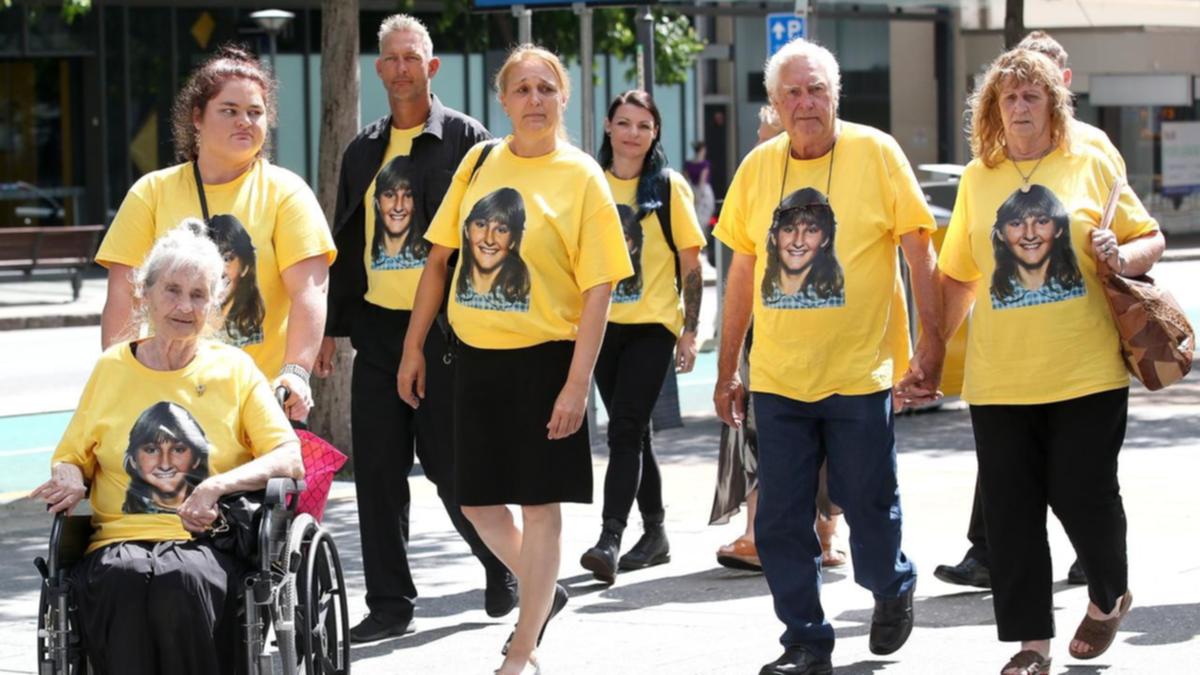 The investigation into the murder of a Queensland teenager was postponed just as the infamous murderer from prison had to speak out, angering family members who had been waiting for answers for decades.

Convicted murderer Alan McQueen was named “person of interest” in the 1989 murder of Annette Mason.

An armed robber who killed a prison prisoner with dumbbells in a gym in the 1990s was summoned to testify at an investigation on Friday.

He was sitting on the dock when his legal counsel asked for a postponement, arguing that they did not have enough time with their client.

Lawyer Damian Walsh said he was able to talk to McQueen for only three hours before he had to testify.

“I believe I still have at least four or five hours for the conference with Mr McQueen, so he is familiar with the extensive evidence,” Mr Walsh said, receiving a reprieve until April 5 in the interests of justice.

It was a devastating blow to the Mason family, who had been waiting for answers for more than 32 years.

In November 1989, Annette was 15 years old when she was killed to death in a house she shared with friends in Toowoomba.

She died from a blunt blow to the head caused by a piece of wood found in the laundry.

No one was accused of killing her.

Coroner Terry Ryan has reopened the investigation after the first investigation failed to find enough evidence to identify her killer.

Out of court Michael Mason said there was no justice for his daughter.

“There is no justice in this country – it’s all for criminals,” Mr Mason said.

“I think we deserve it a little more than he (McQueen),” Kevin Mason said.

Annette’s mother, Judith Andersen, said it was an emotional week awaiting a meeting with McQueen on the dock.

Now in a wheelchair and hard of hearing, Ms. Anderson was in the courtroom every moment of the newly opened investigation into Annette’s death.

Despite the delay, she still holds out hope of finding justice for her daughter.

“We just have to take what we can get.

“I believe in the legal system, in our lawyers and the coroner. I trust them so much … it’s still very hard to accept. “

Despite her faith, Ms. Andersen believes the justice system is conducive to the accused.

“I don’t think the law is ever fair to the victim, it’s fairer to the perpetrators,” she said.

“I’m not a fan of revenge, but I think the one who did what they did to Annette was not a normal person.

“They need a lot of help … I don’t want to stop this person from getting the help he needs. Not only for us, but for society as a whole. “