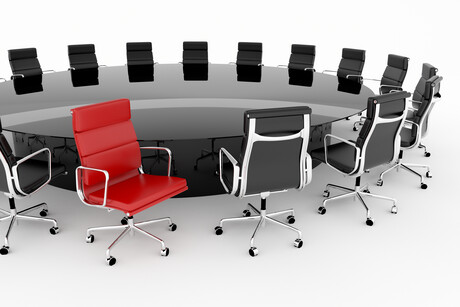 The newly established Association of Nursing and Public Service Providers (ACCPA), due to be operational by July 2022, has announced its inaugural board structure.

Dr Graham Blackman of AO FTSE FAICD and Cheryl Treloir, CEO of Footprints Community, Queensland, were appointed Chair and Vice Chair at the first board meeting. The new board consists of 10 elected directors, three independent directors; and two directors from several states.

“Creating an ACCPA is the first step towards a more unified industry with a single strong voice capable of representing all caregivers of older people. The ACCPA Council will play a key role in providing the new organization with the kind of governance and leadership that the community clearly needs and needs in our industry for a sustainable future in nursing care, ”Blackman said.

Treloir said the main focus for the new board of directors would be the appointment of the first ACCPA CEO, an announcement is expected in July 2022.

“Our new board is already working hard to find the right leader, someone who is able to guide the ACCPA through this new era with a strong goal and a shared approach to working with consumers, communities and government. I look forward to representing our sector through these changes and creating our new high-performing, reliable industry association. ”

Key priorities for the new board include establishing a governance structure, including setting up subcommissions to represent countries, diversifying experiences and advancing strategic priorities, prior to forming a board committee to oversee future appointments.

The new association, ACCPA, was announced on May 3 following a call by the Royal Commission on Quality and Safety of Elderly Care last year, which recommended greater industry collaboration and unified leadership. As a result, a Transformation Committee was formed to help drive change. Then members of the peak organizations Aged & Community Services Australia (ACSA) and Leading Age Services Australia (LASA) voted to create a single industry association at the relevant special general meetings on April 29, paving the way for the ACCPA by July 2022. .

In addition to Blackman and Treloir, the directors of the board are the following (in alphabetical order):