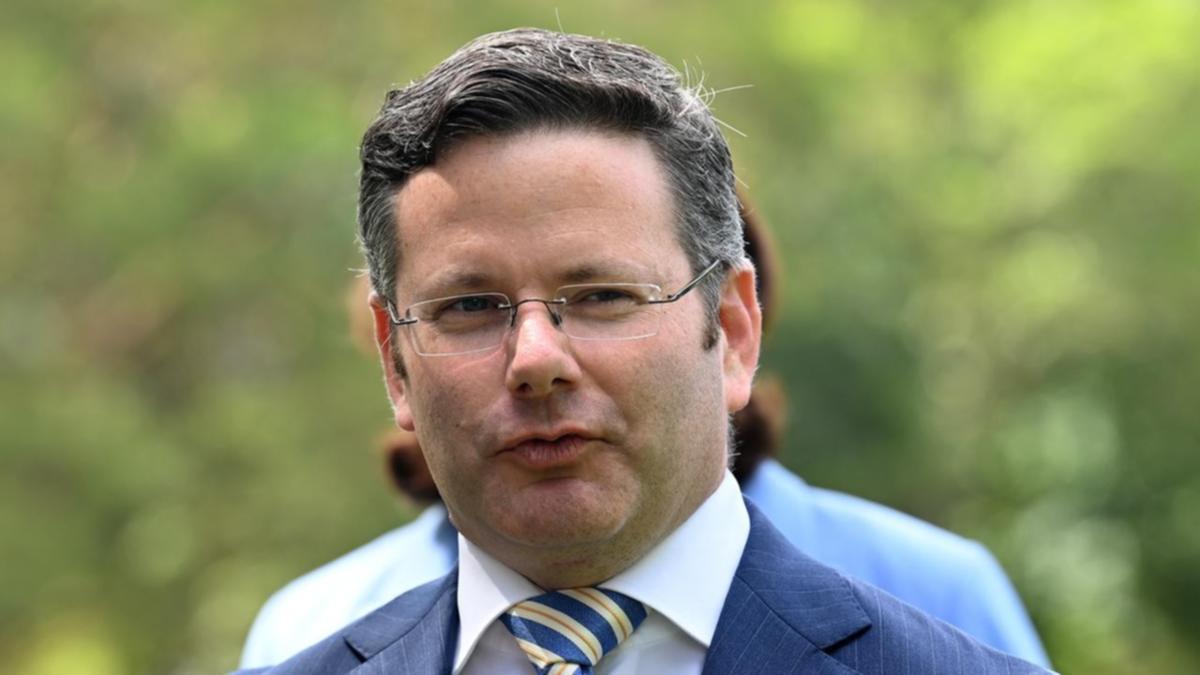 An independent watchdog set up to investigate allegations of elder abuse in New South Wales does not have enough funding to operate beyond the next financial year, the commissioner said.

Aging and Disability Commissioner Robert Fitzgerald warned on Thursday that the agency was approaching a funding cliff the government has known about since 2019.

The commission was created three years ago by former Prime Minister Gladys Berejiklian, who allocated $4.1 million for its creation in the 2019/2020 budget.

Mr. Fitzgerald, who has been in the post since 2019, said the budget has been short since the agency’s ribbon-cutting.

On his first day in office, he was told the four-year budget had been more than halved, from $29 million to $13.9 million.

Mr Fitzgerald said he then began talking to ministers and the department to introduce measures to close the gap.

In 2019, former Minister for Older People Gareth Ward was awarded a grant of $3.5 million over four years – with funding expiring at the end of 2022.

“I didn’t expect that three years from now, a new agency that has the full support of all members of parliament … would be struggling to be effective,” he said at the budget hearing.

Mr Fitzgerald said the commission had also stripped carryover funds in anticipation that its requests would not be met in the latest budget.

“We’ve been unsuccessful in every budget request we’ve put forward, no matter what it’s been for, over the last three years,” he said.

The commissioner believes the agency will hit a tipping point at the end of the fiscal year.

Older People’s Minister Mark Coor dismissed Mr Fitzgerald’s claims, saying there was enough funding in the 2022-23 budget for the commission.

Discussions were held regarding future funding.

“I will do everything I can as minister for older people to ensure that the commissioner can do his job in the years to come,” he said.

“These discussions are ongoing and I will not allow them to stop until we reach an outcome.”

Mr Coor also said he was continuing to make applications for NSW to adopt the mandatory minimum accessibility standards prescribed in the National Building Code, which was agreed last year.

The code includes minor changes, including access to power points, windows and security systems, and has been adopted in Queensland, the Northern Territory, Victoria, Tasmania and the ACT.

“I tackled this issue with both hands,” Mr Kur said.