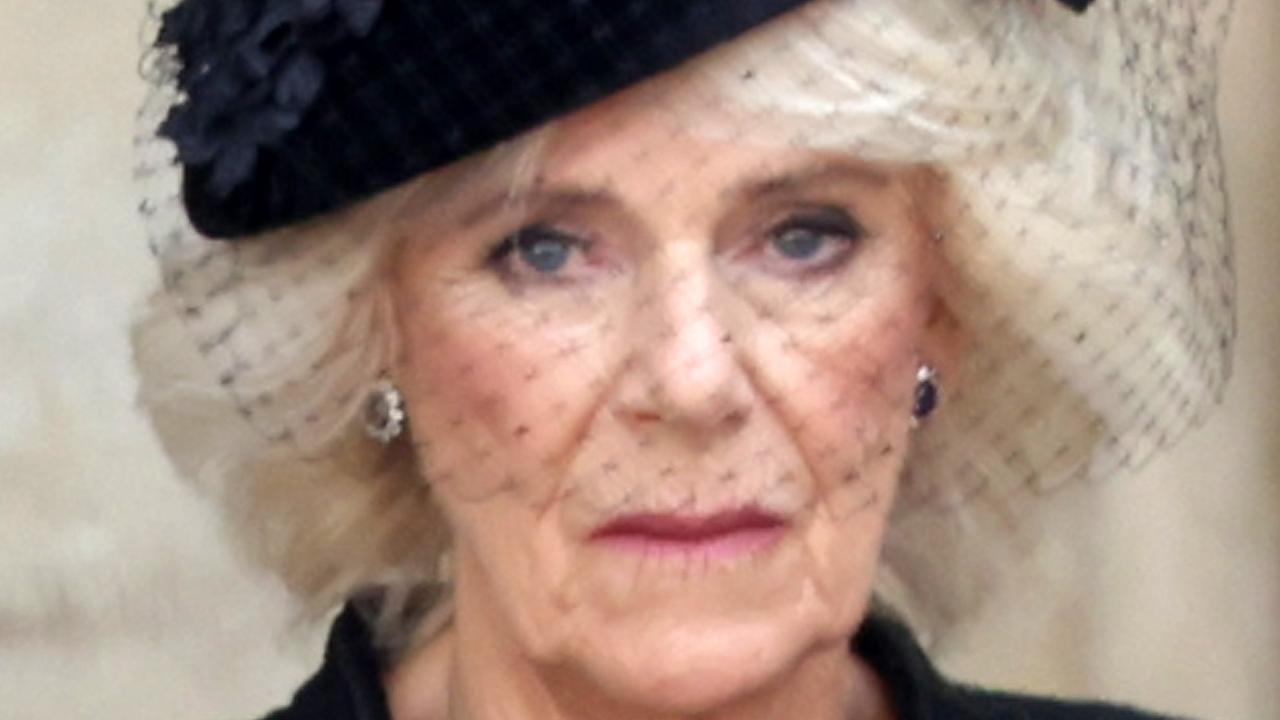 The title of queen consort is given to the wife of the reigning king and was given to Camilla after the queen’s death. The sun reports.

But ahead of King Charles III coronation, aides plan to stop using “Consort” in his wife’s title and call her Queen Camilla instead, Telegraph reports.

In modern history, consorts have been referred to simply as “Queen”, including the Queen Mother, who was called Queen Elizabeth when her husband, King George VI, was on the throne.

Camilla adopted the more official title of Queen Consort as a sign of respect due to some of the negative opinions surrounding her marriage to the royal family.

However, she and Charles are “very cool” about the public and press calling her Queen Camilla.

Ahead of St coronationThe palace is expected to assess the suitability of “Queen Camilla” before accepting her officially.

Camilla, meanwhile, is expected to continue to be referred to as the Queen Consort in official communications, but it is understood the King hopes his wife will enjoy the same respect as his grandmother.

The name was decided after an appeal to the nation earlier this year Elizabeth II said it was her “sincere wish” that Camilla would be known as Queen Consort after her death.

The sun Buckingham Palace has been contacted for comment.

Who was the Queen Consort?

Queen Elizabeth was the consort of King George VI until his death in 1952 and ruled for 16 years.

She spent most of her life as Queen Mother to Her Majesty Queen Elizabeth II until her death in 2002 at the age of 101.

Queen Mary had previously been consort to her husband, King George V, for 26 years before he died in January 1936 after becoming Queen Consort in 1910.

She held the title of Queen Mother of King George VI after the abdication of Edward VIII in December 1936.

She held the title for 57 years until her death in 1818 and maintained a close friendship with another queen consort, Marie Antoinette.

In particular, Queen Charlotte was a keen botanist who helped expand Kew Gardens and helped bring Christmas trees to the UK.