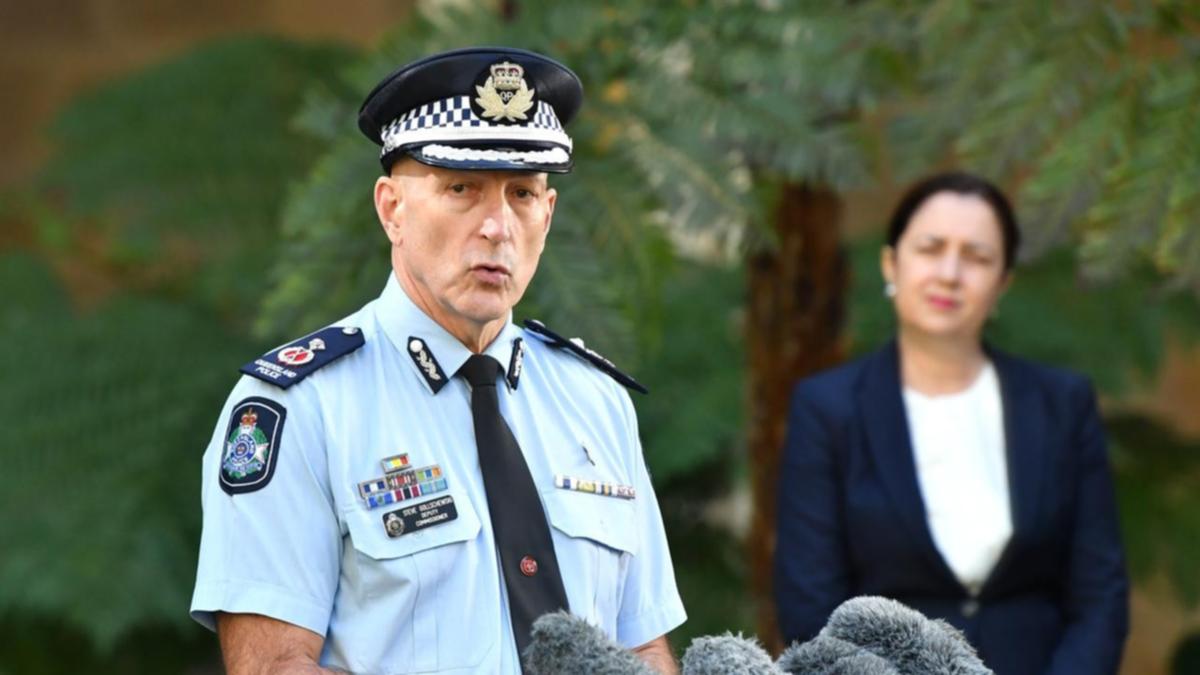 Queensland police will “fully cooperate” with the Royal Commission in response to domestic violence, with the Chief of Police acknowledging that they are not always right.

Prime Minister Anastasia Palashchuk ordered the establishment of a commission of inquiry on Tuesday in line with the recommendations of the Working Group on Security and Justice for Women, headed by former Court of Appeals President Margaret McMurdo.

The terms of reference and the person who will lead the four-month investigation will be announced on Wednesday.

Acting Police Commissioner Steve Halshchevsky says the forces are committed to supporting the victims and bringing the perpetrators to justice, but improvements can be made.

“QPS responds very effectively to most incidents with DFV, however we recognize that there have been some instances where we have not done so correctly and our organization welcomes the opportunity to learn and improve,” he said in a statement to AAP on Wednesday.

“Responding to incidents with DFV is often difficult and difficult.

“The investigation gives us an opportunity to understand and reflect on what we can do as part of our service to better protect DFV victims.”

Ms. Palashchuk said on Tuesday that the investigation would study “police practice,” as well as hear testimony from victims and make recommendations for improving their treatment. It does not confirm whether cultural issues will be considered.

A report by the Task Force on Women’s Security and Justice called for the establishment of a royal commission on “widespread and negative culture in the QPS”, which they said undermined police response to domestic violence.

In some cases, police did not believe that the victim was reporting abuse, conspiring with manipulative criminals, not properly investigating, or disclosing or mitigating conflicts of interest in cases involving officers.

Police also misidentified some victims as perpetrators, the report said, and lacked the cultural capacity to deal with indigenous issues.

“Some police perceptions of victims are shaped by negative attitudes and beliefs about women and domestic and domestic violence, as well as stereotypes about what a ‘real victim’ should look like and act,” Judge McMurdo said in a report.

“It contributes to the negative culture, values ​​and beliefs in QPS and undermines the efforts of QPS management and other staff to improve the response to domestic and domestic violence.

The Queensland government has also promised to introduce a bill to criminalize coercive controls by the end of 2023.

Coercive control includes isolating the partner from family and friends, monitoring their movements, controlling access to money, and psychological and emotional manipulation.

This form of abuse disproportionately affects women in Queensland.

Police brigades and assistance programs with domestic violence services will be expanded, and educational programs in schools will receive additional funding.