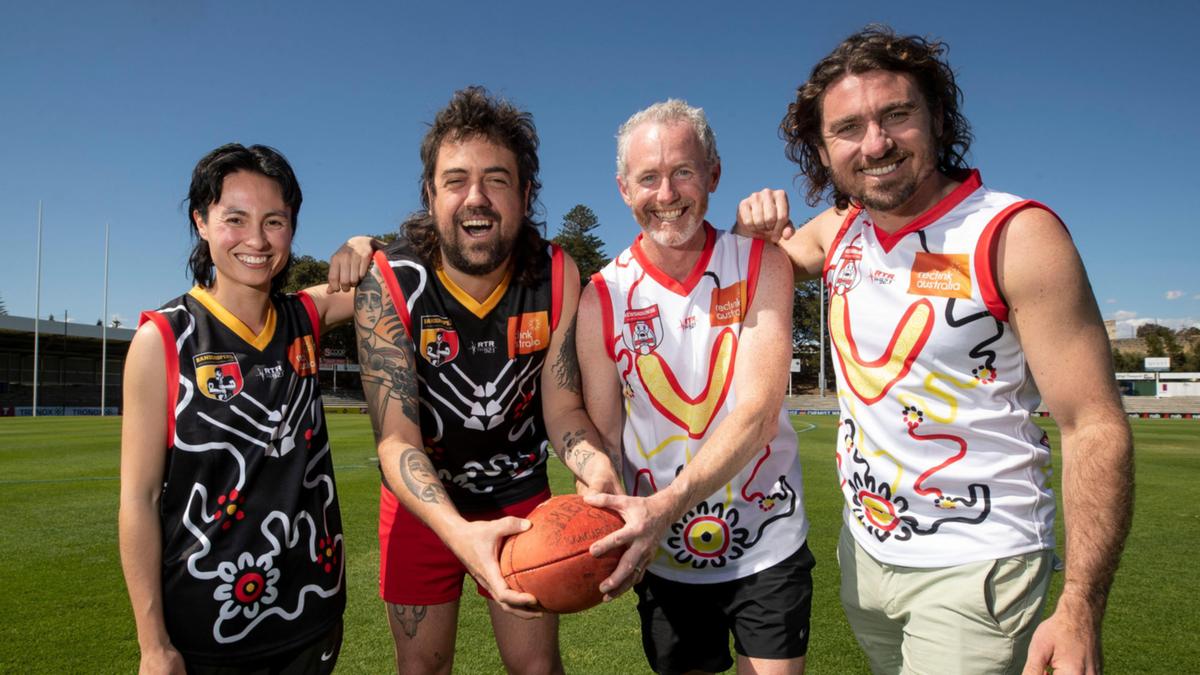 Some of Perth’s finest musicians and media are set to meet at the annual Reclink Cup fundraiser this weekend.

The charity match, which started in Melbourne, has become a national event where the Newshounds will try to defend their title against the Bandgropers.

“I played Reclink for the first time last year, so I feel like I’ve been cursed and need to redeem myself,” Moyle said.

While Moyle’s style of captaincy may not be the most common, there’s no doubt the team will be well-prepared for sun protection and hydration.

“I think I’m just like a big fool in the way I manage people. I ask: Do you have sunscreen? or “do you drink water?”, Moyle laughed.

Likewise, Newshound captain Naomi Carter said that while she is not the most skilled person in the team, she hopes her commitment will take them overseas.

“I tell people what I lack in skill, I make up for in personality,” Carter joked.

“We’re all here to have fun and try, so I just hope I can lead by example.”

Her biggest hope for the game – apart from a win – is that her RTRFM colleague Chris Wheeldon will score his first goal.

“Chris has been playing since Recklink started playing here in Perth, eight years now, and he still hasn’t scored, so we’re hoping that can happen for him this year,” she said.

And because it wouldn’t be a football match without music, Angie Coleman, Odlaw and Sweat will be performing throughout the day.

The big match takes place at Fremantle Oval on October 8 with a 1pm kick-off.

Tickets are on sale now through Oztix or communitycup.com.au.