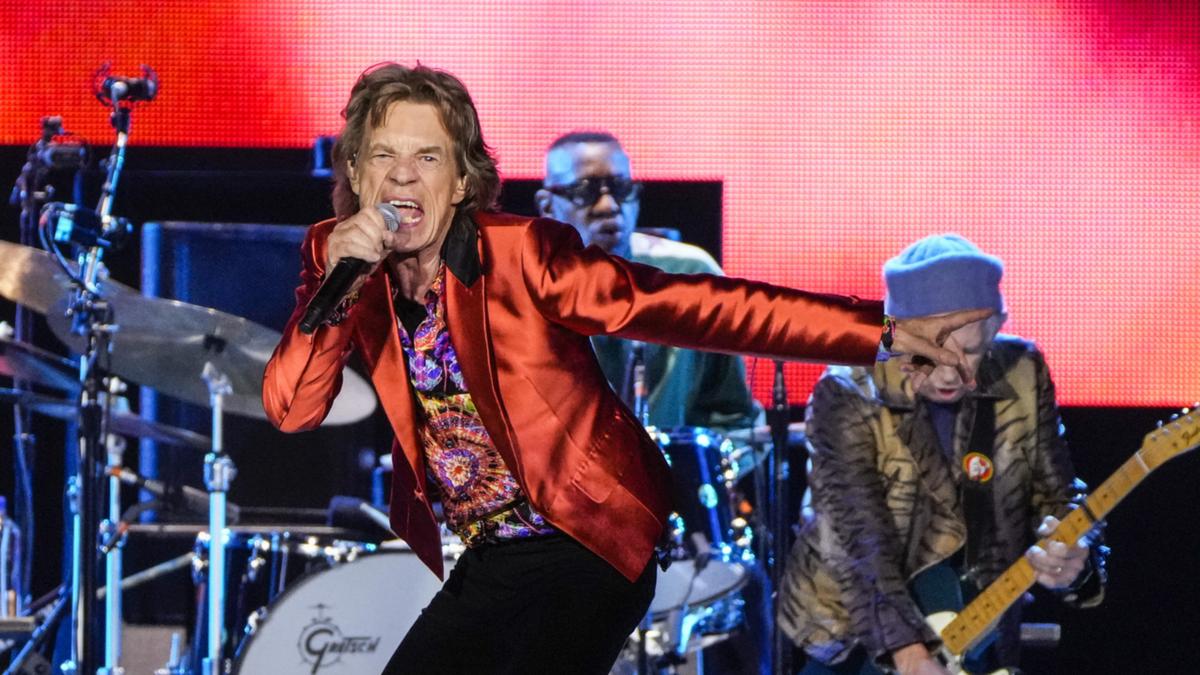 The Rolling Stones are reportedly planning to release a new album next year.

It will be the first new material from Sir Mick Jagger, Keith Richards and Ronnie Wood in 18 years.

According to The Sun, the band has already started recording. The publication reported that they have been reunited in New York for the past two weeks for studio sessions.

It is also reported that “an entire group of world-class session musicians” will round out the band’s lineup for the new tracks.

The music will also be their first since the death of drummer Charlie Watts aged 80 in 2021 after a battle with throat cancer.

A source told the Sun: “After Charlie died there was some uncertainty about what to do next.

“They had dates planned for the stadiums, but after that it was unclear what the future looked like.

“But now they’ve had time to think that they all feel it’s right to continue doing what they’ve always done as a band, make new music and hopefully hit the road again to perform it for their fans.

“They’ve had their share of problems in recent years, but the show goes on – and The Stones always do.”

The insider added that Sir Mick, 79, Keith, 78, and Ronnie, 75, are also planning a “huge” tour of America, South America and Europe following the release of the new tunes, due in the summer. 2023 year.