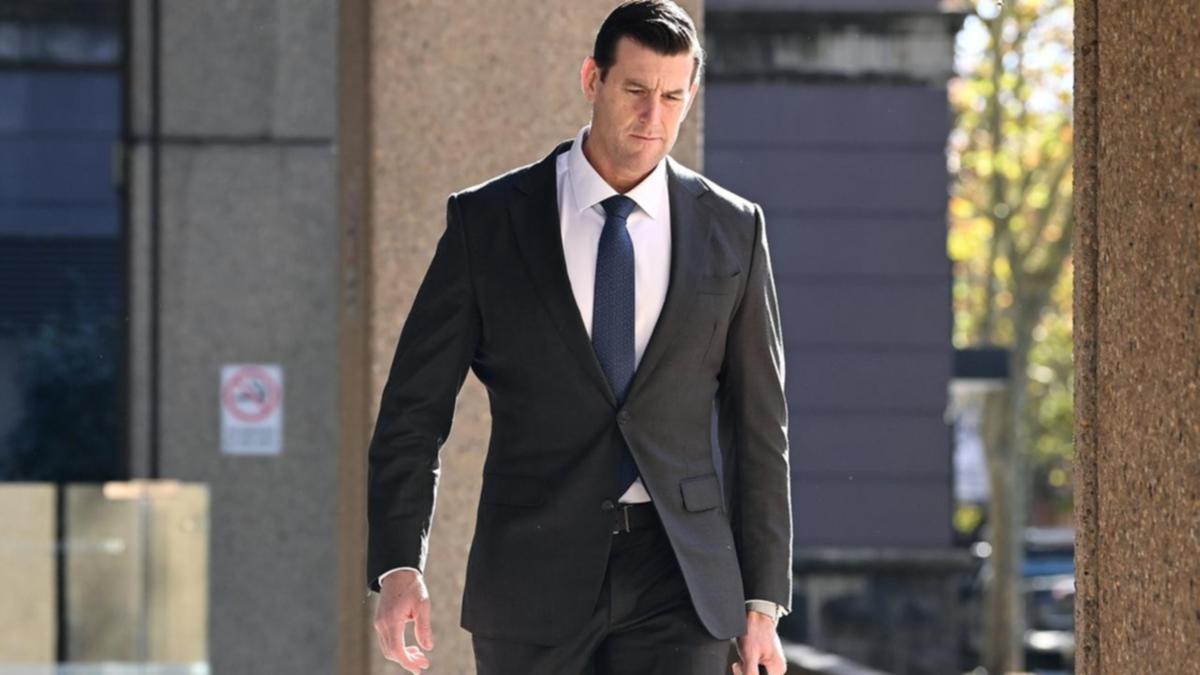 A former SAS soldier denies fabricating an event previously unheard of in a libel lawsuit filed by Ben Roberts-Smith, who is creating an alibi for a key witness to the alleged murder.

A witness codenamed Person 38 in the Federal Court on Wednesday testified about a crucial mission in the Taliban compound called Whiskey 108 in the Afghan province of Uruzgan in 2009.

After the secret tunnel was discovered, the former elite soldier remembered the recipient of the Victoria Cross, who stood about three to four meters away and discussed with members of his patrol who should clear it.

The smaller soldier then took off his armor and crawled into the hole before sticking his head out.

He confirmed that “there were no men of age in the compound”.

After that, Man 38 – with a heavy machine gun – says that he went forward to the garden with thick leaves and asked another soldier named Man 40 to help him clean it, but he refused.

He had a “liminal memory” of this “lack of courage” shown by Man 40, given that his weapon was much lighter than his, and instead he was joined by Man 41.

“To his credit,” he added later.

This contradicts the testimony of other witnesses who say that the prisoners were found inside the tunnel on Whiskey 108.

The 41-man had previously told the court that shortly thereafter Mr Roberts-Smith and a young soldier were asked to borrow his muffler, which he thought was strange.

He then watched as the couple walked over to one of the inmates pulled out of the tunnel, an elderly Afghan man whom Mr. Roberts-Smith grabbed by the neck of his shirt and made him kneel, he said.

He then ordered the new soldier to “shoot him” and, not wanting to watch, walked away but heard a suppression shot, he said.

Mr Roberts-Smith is suing for defamation The Age, The Sydney Morning Herald and The Canberra Times for 2018 report that he committed war crimes in Afghanistan, including murder, as well as acts of bullying and domestic violence.

The 43-year-old man denies all allegations of wrongdoing, while the Masts defend them as true.

Nichols Owens SC on behalf of the newspapers said they had never heard of Person 38’s supplements about “cleaning the garden” being significant.

Mr Owens accused Person 38 of changing his testimony after hearing what 41 had said in court.

But the witness said he was too busy to watch the daily live broadcast of the libel trial before it was stopped, and that he barely read the news to find out what the 41st man said about the mission.

“You deliberately falsified this account to try to help Mr. Roberts-Smith in this matter,” Mr Owens said.

Mr. Owens asked why this was only first mentioned in court.

“If that happened, you would make sure it was included in your evidence plan,” he said.

Man 38 said he believed he had talked to other people about clearing the garden, but could not remember who.