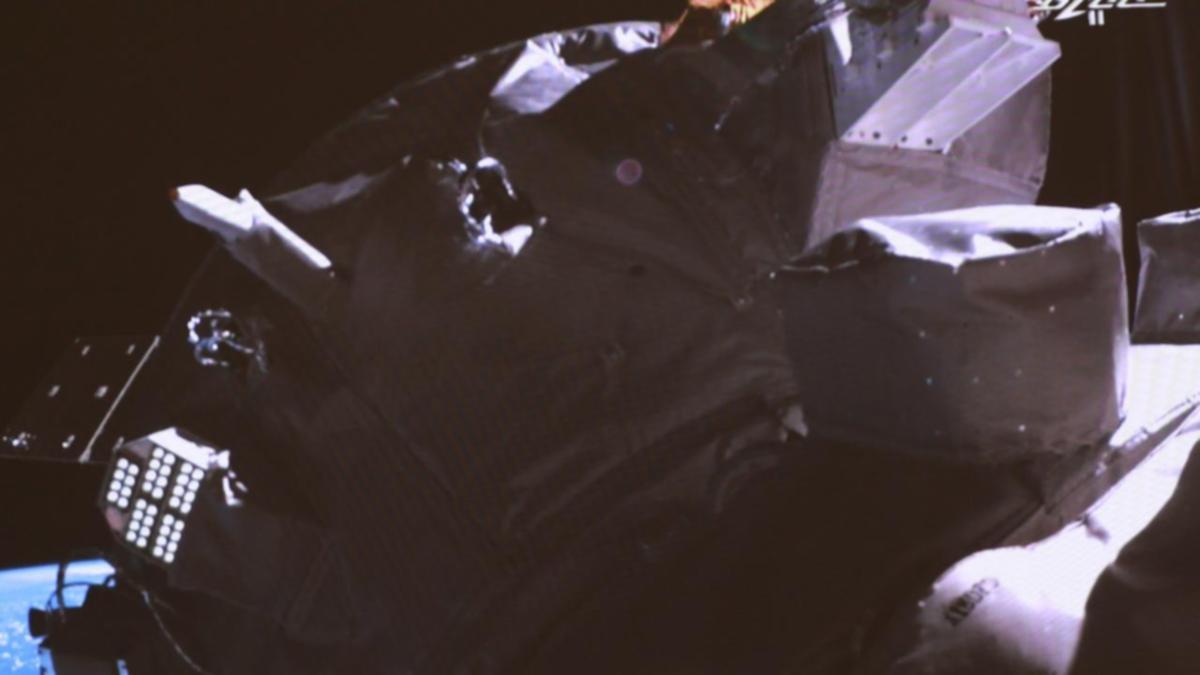 The Chinese unmanned cargo spacecraft has successfully docked with the orbital space station module in the sixth of 11 missions needed to complete construction of China’s first space station by the end of the year.

The Long March 7 rocket with the Tianzhou-4 spacecraft exploded at 1.56 Beijing time (3:56 a.m. Tuesday) on Tuesday from the Wenchang Space Launch Center in southern Hainan Province.

“Tianzhou-4” docked with “Tianhe”, the main module of the space station, at 8.54 am, according to the Chinese Manned Space Agency.

The cargo spacecraft was carrying fuel, samples of applied experiments, some payloads and materials for the three astronauts.

The three astronauts will travel to Tianhe in June aboard the Shenzhou-14 spacecraft and will live and work aboard the module for six months.

China is looking to complete the construction of its first space station this year, being a key rival to the world’s only station – NASA’s International Space Station.