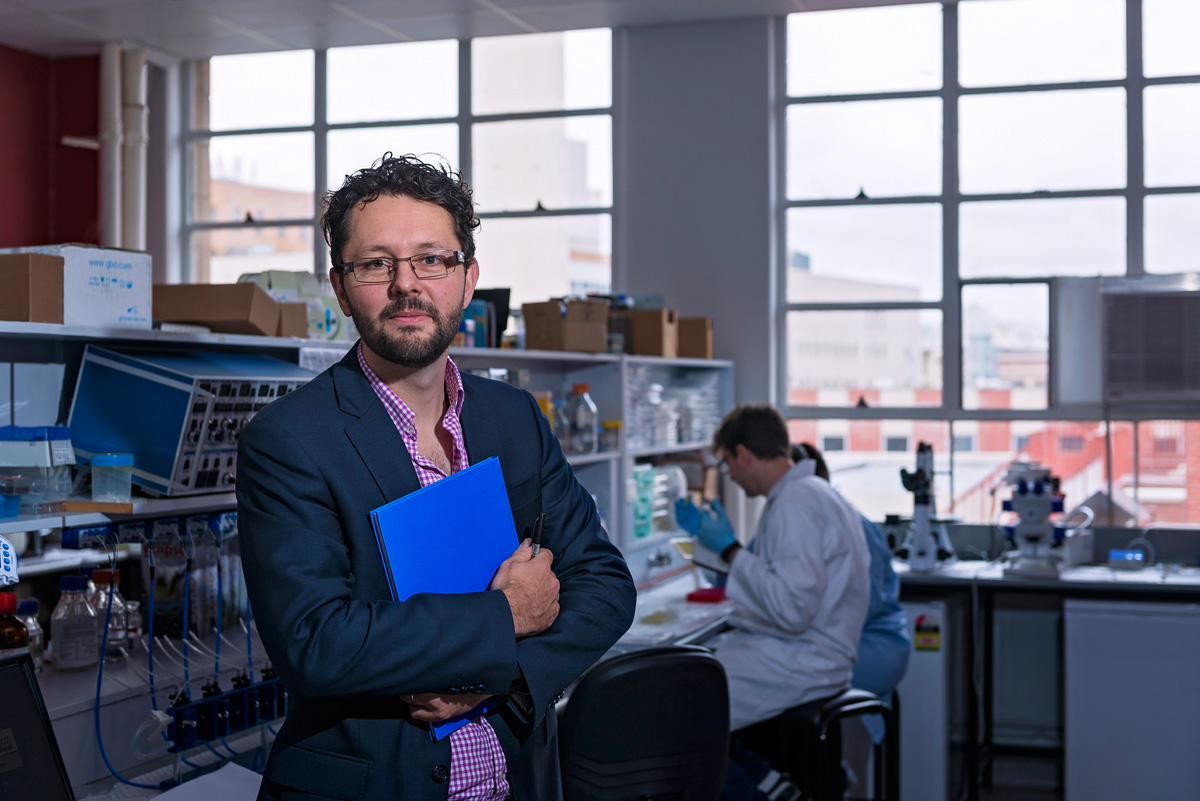 Science and Technology The President of Australia Professor Mark Hutchinson has been appointed for expansion Advisory Committee of the Australian Research Council.

The committee was appointed by Acting Secretary of Education Stuart Robert.

His role will be to provide understanding and advice to Acting ARC Director General Judy Zilke on the strategic agenda and functions of the organization.

Professor Hutchinson is one of Australia’s leading researchers, expert in commercializing research and a pioneer of science from bench to meeting room.

In addition to being the President of the STA, he is the Director of the ARC Center of Excellence for Nanoscale Biophotonics and a future ARC member at the University of Adelaide.

The committee consists of senior scientific and industry leaders.

The Committee will strengthen the governance of the ARC and support reforms to ensure that its grant programs are in line with the objectives for the sector and are in line with key priorities.