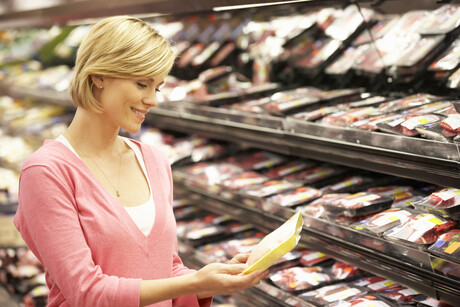 A new study by the Monash University Center on the Exposure to AMR examined the presence of antimicrobial resistance (AMR) in packaged meat from Australian supermarkets.

AMR is caused by excessive or improper use of antibiotics. In Australia, the livestock industry is a major user of antibiotics, and evidence suggests that they use them in ways that can promote antimicrobial resistance, the World Animal Protection said in a statement.

“In Australia, there is also concern about the lack of transparency about the amount of antibiotics used on Australian farms. The latest publicly available data for 2014 cover the period 2005–2010. For comparison, many European countries submit annual reports on the use of antibiotics in animal husbandry.

Rachel Flood, manager of the World Animal Welfare Company, said 7.30 The program stressed the need for a more urgent response to the AMR threat. “We need a comprehensive system for monitoring and supervising the use of antimicrobials and resistance, advocated by Monash University and countless studies and action plans in Australia. In addition, we need much greater transparency in the use of antimicrobials in animal husbandry, as is usually the case in other countries.

Information on what is used, on which animals and how, should be published so we can hold the industry accountable and make sure they play a role in combating antimicrobial resistance by reducing the use of antibiotics and their proper, Flood said.