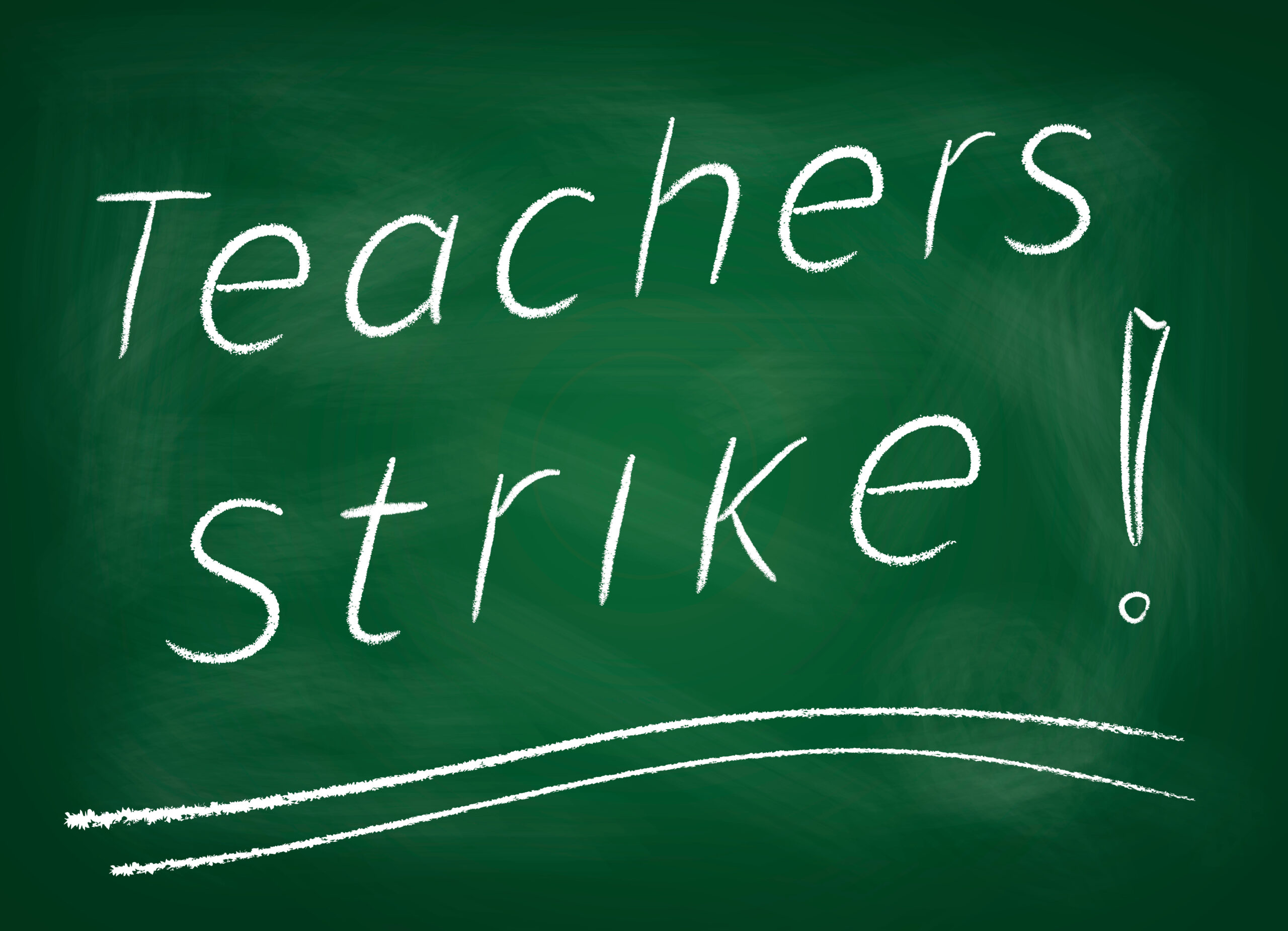 In the event that NSW government deputies want to enter the school grounds, members of the NSW Teachers ’Federation have the right to leave as long as they remain in place, following a unanimous decision by the union to continue the strike on May 4.

The union also immediately banned all new government policies / initiatives (Department and Office of Education Standards NSW) that are to be implemented on day 1 and from the 2nd semester.

NSW Teachers Federation President Angela Gavrielatas said she is a prime prime failed student, their parents and the teaching profession.

“If we don’t pay teachers as much as they deserve, we won’t get the teachers we need.

“The fact that the government is holding a new award that seeks to impose a wage limit of 2.04 per cent, without the changes in the difficult working conditions experienced by the profession for three years, is contemptuous.

“At a time when inflation is 3.5 percent and is projected to rise, it will reduce teachers’ real incomes.

“The only way to stop the teachers’ congress and get the people we need to make up for the shortcoming is to stop the non-competitive wages and volatile workloads,” he said.

“Now the profession has no choice but to act in the interests of our students and our profession and act.

“One of the most fundamental roles of government is to provide a qualified teacher in each classroom who will devote time and support to meet the needs of each child.

“The shortage of teachers has created a crisis in our classrooms. As of February the 1251 school in New Wales had a total of 2,383 permanent vacancies.

“Addressing the shortage of teachers and its causes, volatile working conditions and uncompetitive wages cannot be addressed in the Labor Relations Commission (IRC).

The government’s own decrees actually prevent the IRC from eliminating the causes of teacher shortages. Its own regulations will lead to a predetermined result, which corresponds to the government’s 2.5 percent limit. “

The Independent Education Union of Australia also expressed its full support for the NSW Teachers Federation and its members taking action on Wednesday, 4 May.

“Teachers and support staff in the governmental and non-governmental sectors are dedicated professionals who have reached the breaking point,” Northam said. “The sharp rise in the cost of living, the lack of real wage growth, the ever-increasing workload and the global pandemic have led to serious staff shortages. Our members are exhausted and burnt. “

The IEU is in the process of negotiating new corporate agreements for its 18,000 members in Catholic diocesan schools. The company of the trade union “Hear our voice” calls on employers:

· Give time to plan

To take action, the IEU is bound by federal law, which requires formal, complex, and time-consuming voting by its members in Catholic diocesan schools. But this process is in full swing.

“The union has received an order from the Fair Work Commission to vote with protected actions to allow members to vote,” Northam said. “This will continue in May and pending its results will allow similar industrial action in late May.”

“We urge employers to hear our voice,” Northam said. “The time has come for a fair deal for teachers and support staff – this is the only way to attract and retain the right people to address a critical flaw and ensure teaching and learning for our students now and in the future.”

IEUA NSW / ACT branch president Chris Wilkinson said: “For too long the needs of faculty and support staff have been ignored and now the workload increase, classroom growth, shortage of casual staff and constant data collection requirements have reached a crisis point. School staff deserve salaries and conditions that reflect the challenging work they perform each day.

“We are together with our colleagues in the NSW Teachers Federation. We all need our voice to be heard. “

To find out the latest school news, visit the online magazine here.