Several popular festivals, such as Strawberry Fields, were forced to cancel their annual events this year after extreme weather became a new threat to the music scene.

In a recent statement, Strawberry Fields directors said they were “absolutely devastated” by the cancellation of the October event on the Murray River in Tacumvale on the Victoria/NSW border.

“Oh the joys of the past three years. First there were the wildfires, then the pandemic, and now La Nina has become that unwanted house party guest that we just can’t get off the couch,” they said.

They noted that the River Murray had experienced unprecedented levels of flooding in the run-up to the event.

“Having been in Takumvala for ten years, we have never seen these heights maintained,” they said.

“Critical access and entertainment areas are currently several meters under water, and expert opinion suggests that the situation can only get worse.

“At this stage, it is impossible to start the construction of the event, nor to be sure that the festival can take place safely.

“Following consultation with our local stakeholders and emergency services, we have been left with no other option but to cancel.”

Strawberry Fields is not alone in its fight against climate change.

Splendor in the Grass, held at North Byron Parklands in northern New South Wales, has turned into a dirty nightmare for many people.

Crowds of festival-goers queued for more than 12 hours only to be forced out of flooded campsites before the event could even begin, forcing some to sleep in their cars.

The first day of performances was then canceled and there were problems with long waits for buses, with visitors expressing their frustration on social media.

As if dealing with labor and supply shortages due to Covid-19 wasn’t enough, several music festivals have been canceled or postponed due to bad weather this year.

The Australian Actuaries’ Climate Index, which measures extreme weather, recorded its highest reading this autumn since records began in 1981.

Weather issues are also having a troubling effect on insurance, with KPMG’s April review highlighting the glaring issue.

“Continued increases in the number of natural perils are likely, and as we have seen most recently, the March 2022 East Coast floods will cost the insurance industry significantly, with early estimates from the Insurance Council of Australia at $2.32 billion,” the report read .

“The industry is increasingly concerned that the frequency and severity of natural hazards will significantly push up premiums and make some areas uninsurable.”

Meanwhile, the federal government’s Live Performance Support Fund, which aims to cover events linked to the Covid-19 lockdown between November and January, may have come too late.

The Greens are calling on the federal government to extend it for events canceled due to extreme weather. 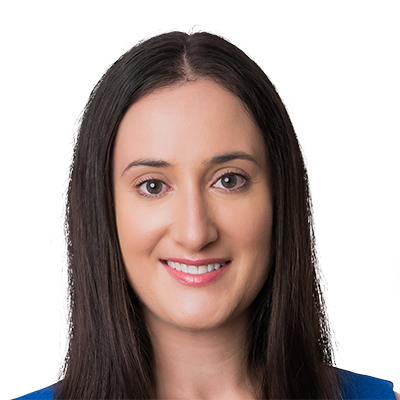 Angie Raphael has nearly two decades of journalism experience. Angie began her career in regional and community newspapers, then spent 10 years with the Australian Associated Press before joining the NCA Ne… Read more
Since you’re following Angie Raphael, we thought you might enjoy more stories from this author. To determine which journalists and stories you see, go to the page manage the following