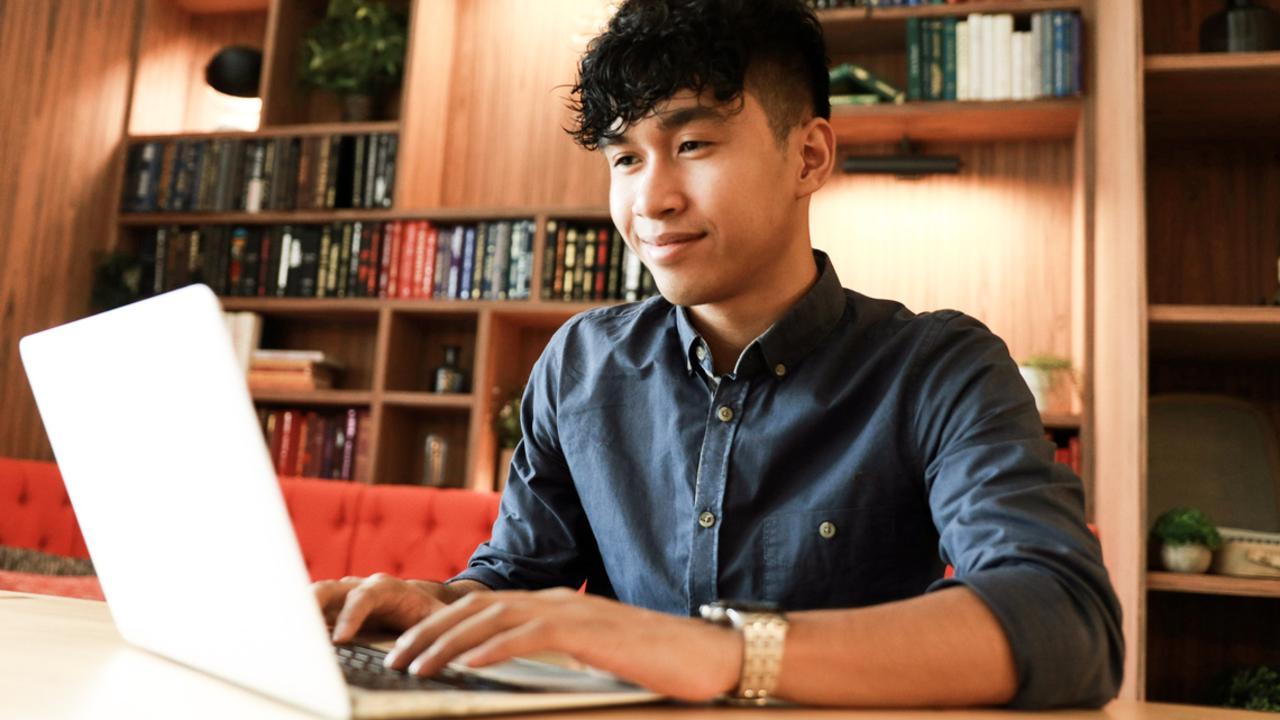 A quirky boss has come under fire for refusing to hire people whose phone number has five as the fifth digit.

The boss of an education company in Shenzhen, China has reportedly told applicants to change their number if they are serious about landing a role at the firm. The sun reports.

The strange job requirement is based on the belief that five as the fifth digit of a phone number will bring bad luck.

The strange condition – which has nothing to do with skills or work ethic – has sparked heated debate online, What’s on Weibo reports.

Many were left scratching their heads as to how the company could have such a crazy hiring policy.

One Weibo user said: “It’s the 21st century and there are still such superstitious bosses. Why don’t you just hire a feng shui master who predicts the future?”

But some superstitious people agreed with the manager’s decision.

“My mom told me it would be better if my phone number didn’t have zeros or fives in it, so there weren’t any fives,” said one.

A blogger named Jimenjun, who specializes in astrology and numerology, explained that the terms of employment were likely inspired by an ancient Chinese text.

The book tells about the theory of bad luck of several fives.

Jimenjoon claimed that a person with a five as their fifth number could easily clash with their superiors – and also bring bad luck to their boss.

Employees at an education company in China aren’t the only ones facing a tricky boss.

Another horrible boss sent out an angry email to all his employees for taking “sick leave” and not wearing a suit.

A Sydney manager has apologized for an email that repeatedly accused his staff of playing “endless ping pong” and compared their frequent sick days to a movie about a man dying of AIDS.

Meanwhile, another boss has been condemned after an employee revealed that a manager had put up a poster in the office saying ‘nobody cares, work harder’.

The framed photo was posted on Reddit, prompting a backlash from users who told the original poster that they should quit.