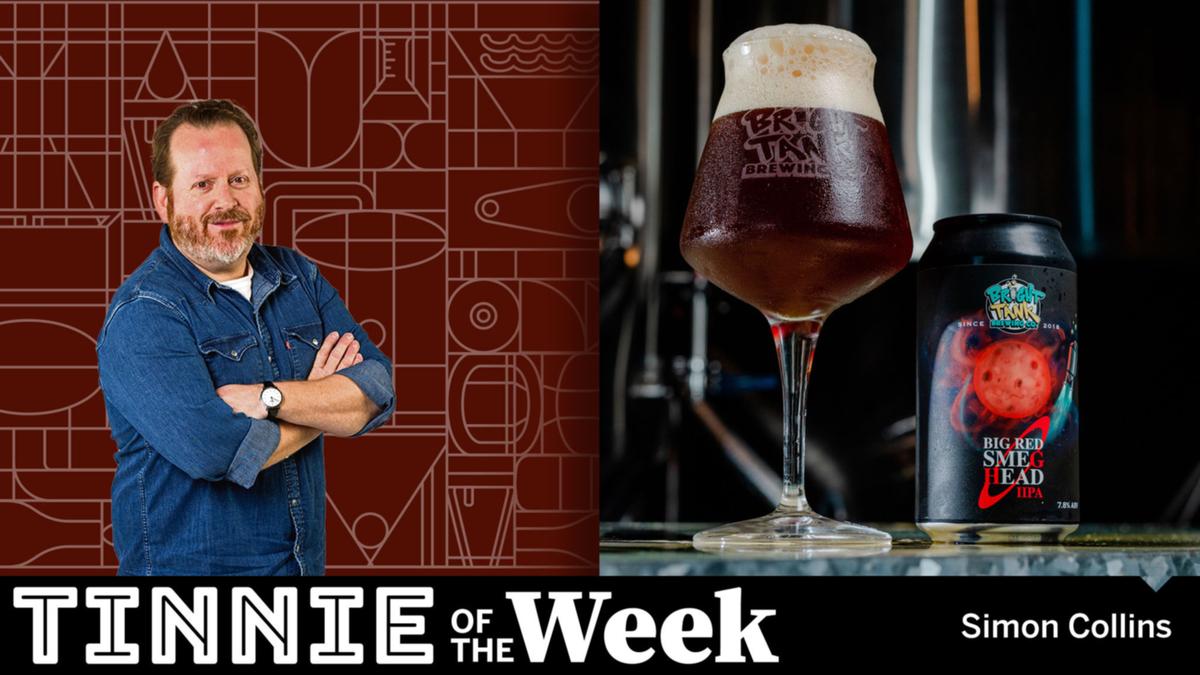 Our resident beer writer drank everything from emu exports to imperial porters aged in barrels.

Trying this week’s sip, Simon Collins makes his verdict on “Shadow of the Week” and whether to get along with his partner.

WHERE DID SHE COME FROM?

The team of husband and wife Matthew Moore and Gemma Sampson opened their business in the former fashion lineup four years ago.

Since then, they have intrigued beer lovers in Perth to everything from IPA session sessions, fruit ped elles and East Perth camp to saur with mango, guava and this great red imperial Indian pale ale.

WHAT’S DIFFERENT ABOUT IT?

Well, judge me. After another round of the sun, Bright Tank is releasing another batch of its double drunken red ale, named after the cult British science fiction comedy Red Dwarf.

Red ale is a style contained in paused animation, at least in the warmer months, if not for three million years, as the anti-hero of the BBC series Dave Lister.

Big Red Smeg Head is filled with rich amber (a more appealing description than “reddish-brown”), with aromas of roasted caramel malt and American hops circling over each other like Saturn’s rings.

No wonder this red IIPA, which is 7.8 percent, has a planet-sized mouthfeel with chewy resinous and citrus aromas backed by subtle dampness.

Just like Lister’s holographic sparring partner Arnold Reimer, there is assertive bitterness before the dry landing.

You don’t need to be a Red Dwarf fan to understand this beer; if you like large red ales, you’ll be aiming for the latest batch of Bright Tank. Smegging delicious.

Red or not, India’s double and imperial pay-el are perfect for splitting with chat – especially, in this case, for those who know how to recite strings from Red Dwarf.

WHAT IS THE DAMAGE?

One jar of Big Red Smeg Head will fly in space from a Bright Tank plumbing room or bottled store to your fridge for about $ 8.75, while a pack of four will land on your lap for $ 31.50.

Three and a half smiles of five.