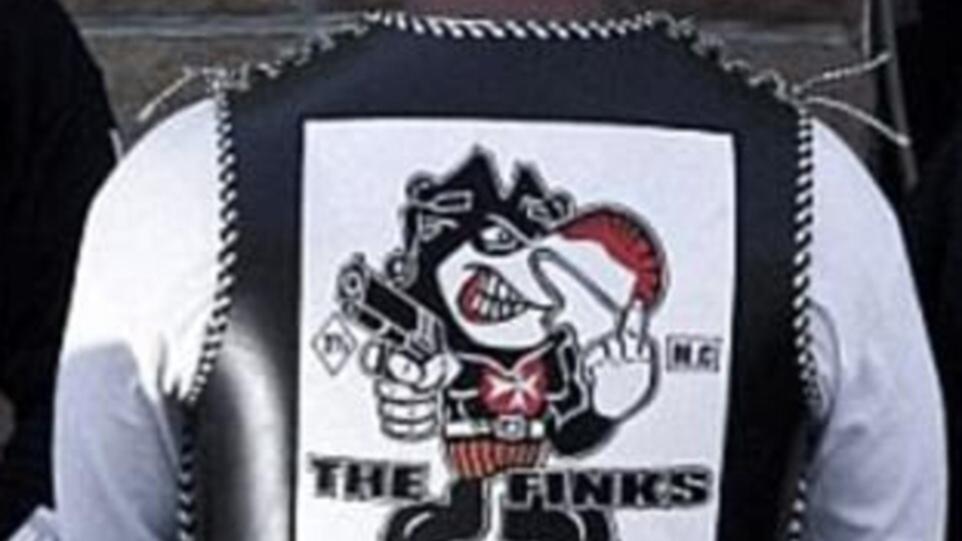 Police have charged a senior biker after an alleged violent attack when a man was threatened with a gun and forced to get into a car south of Brisbane.

Charges were filed Tuesday against a 26-year-old man whom police say is a military sergeant of the Finks Outlaw motorcycle gang.

The 26-year-old is believed to have been with another man and woman when on April 27 he drove up to the alleged victim, a 25-year-old, on Maranoa Drive in Logan Village.

It is believed that the man was dragged into a car, beaten and threatened, and a gun was aimed at him.

He was then allegedly pushed out of the car when she left.

He was charged with extortion, assault with bodily harm and imprisonment.

“Young people who hang out or join gangs will realize that there is no loyalty and, of course, brotherhood, and I urge them to look at the QPS gang exit program to help them make better choices,” said Senior Sergeant Salo, speaking in general. .

Police are urging anyone with information about the incident to report it while the investigation continues.

The Beenleigh man will appear in Beenleigh Magistrates Court on Wednesday.