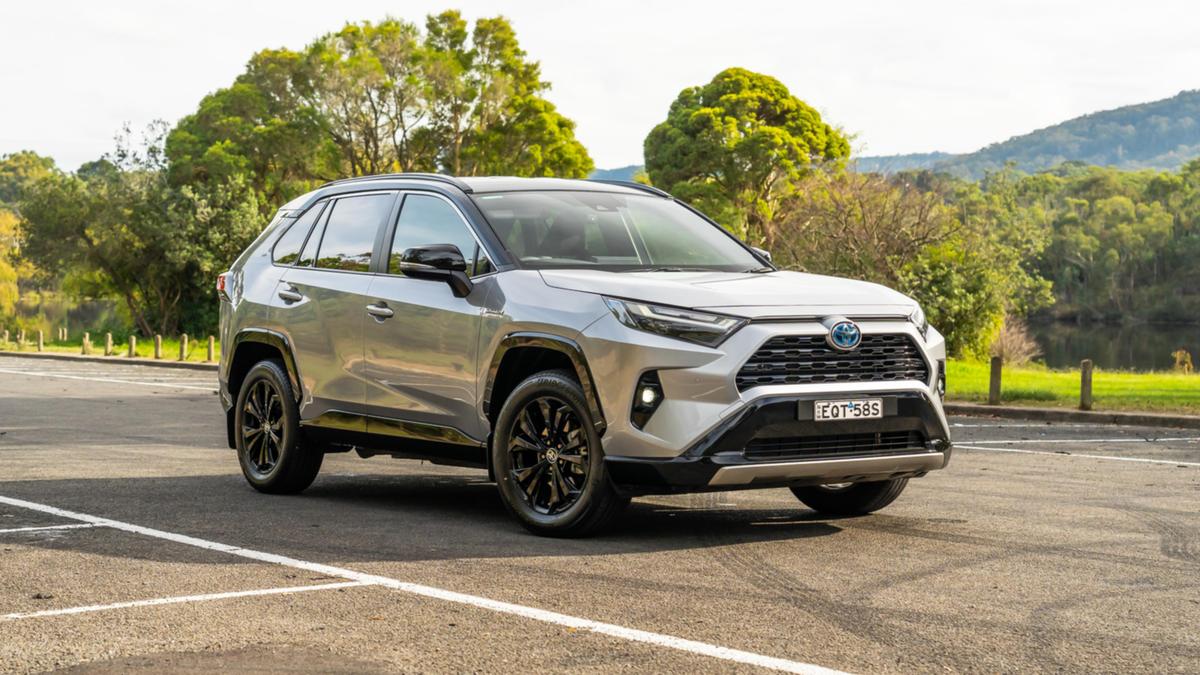 Toyota Motor Corp has again been forced to scale back its global production plan, this time for the next three months, in large part because of lingering parts shortages.

The company said this week that it will have to cut planned production for the current three-month period by at least 150,000 vehicles.

The production forecast for the fiscal year (April 1 to March 31) remains unchanged at approximately 9.7 million vehicles, compared with 10,063,895 vehicles last fiscal year, a drop of 3.6 percent.

But every reduction in production makes that goal harder to achieve.

“U last month’s production planwe announced that the average monthly production plan for the next three months (September to November) will be approximately 900,000 units,” the company said.

“The global production plan from October to December is planned to average around 850,000 units per month.

“This plan is based on careful confirmation of the supply of parts and personnel structures and facilities of our suppliers.”

Even assuming September hits the 900,000 target, that means existing plans for October and November combined are 150,000 units behind the forecast.

It’s another potential snag for Toyota Australia as it struggles to close its record backlog, with waiting lists for many key models such as the RAV4 hybrid and LandCruiser stretching well beyond 12 months due to all-time high demand.

TMC also said it will suspend production on 10 lines at seven plants in Japan during October, affecting models such as the RAV4, Camry, Prado and GR Yaris. Lexus NX, LS, ES, RX and UX also hit.

Toyota Motor Corp has been effectively reducing its production throughout the year, issuing more than 20 production bulletins and follow-up fixes since January. A combination of COVID in its supply chain and ongoing disruptions to semiconductor supplies are the main reasons.

Toyota dealers in Australia have been hit by ongoing chronic stock shortages say some customers to prepare for multi-year wait times for major models including the LandCruiser, RAV4 and Camry.

Toyota Australia acknowledges the long wait, but says there really isn’t a one-size-fits-all timeline because each dealership has different pipelines.

“The demand for new cars is at an unprecedented level. In Australia, to support strong demand, Toyota Australia is working closely with our global manufacturing teams to ensure as many vehicles as possible for our market,” it said recently.

“The waiting time varies depending on the model, variant and specification requirements of each customer. The RAV4 Hybrid, Camry Hybrid, LandCruiser 70 and LandCruiser 300 are in particularly high demand and currently have longer waiting times.

“Due to the evolving nature of this situation, it is best for Toyota dealers to continue to inform customers of delivery times for individual orders.”

Toyota Australia has also removed the tracking feature for online customer orders from its website, instead telling customers to contact their “sales dealer” for updates.

Spring racing returns to Ascot with the opening day of Crown Perth, which ushers in a new look for the Perth Racing Carnival