Jim Chalmers said that inflation is “the enemy of society”. 1” as he defended his first federal budget.

In its first budget in nearly 10 years, Labor offered nothing new in terms of immediate cost-of-living relief, other than spreading the cost of electoral commitments such as cheaper medicine and childcare.

The treasurer has repeatedly said that the October budget “begins the difficult stages of budget repair” and will help families without adding to inflation.

Mr Chalmers told the National Press Club in Canberra on Wednesday he was “very proud” of the budget he passed last night.

“There is never a shortage of worthy and well-intentioned suggestions or ideas about where we can spend more money,” Mr Chalmers said on Wednesday.

“And that temptation becomes much greater when you see how people are hurting. As a Labor government, as Labor we feel it, we care about it; it keeps us awake.”

Mr Chalmers spoke at the press club an hour after it was revealed that inflation had jumped to 7.3 per cent in the year to September – the highest level since 1990.

He said inflation is “a dragon we must slay.”

The Budget laid the groundwork for future tax increases and spending cuts after Mr Chalmers warned for weeks of “difficult times” and “difficult decisions to be made”. 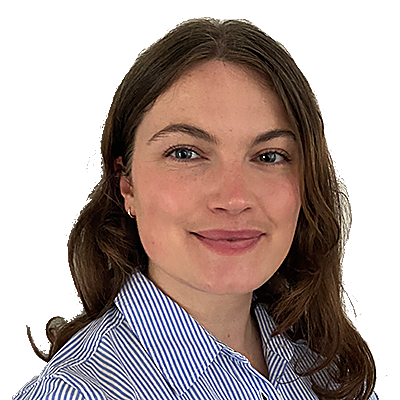 Cathy McLeod is an NCA NewsWire reporter covering federal politics at the Canberra Press Gallery for News Corp’s print and online editions. Prior to that, she worked in the Sydney office where she… Read more
Since you’re following Cathy McLeod, we thought you might enjoy more stories from this author. To determine which journalists and stories you see, go to the page manage the following