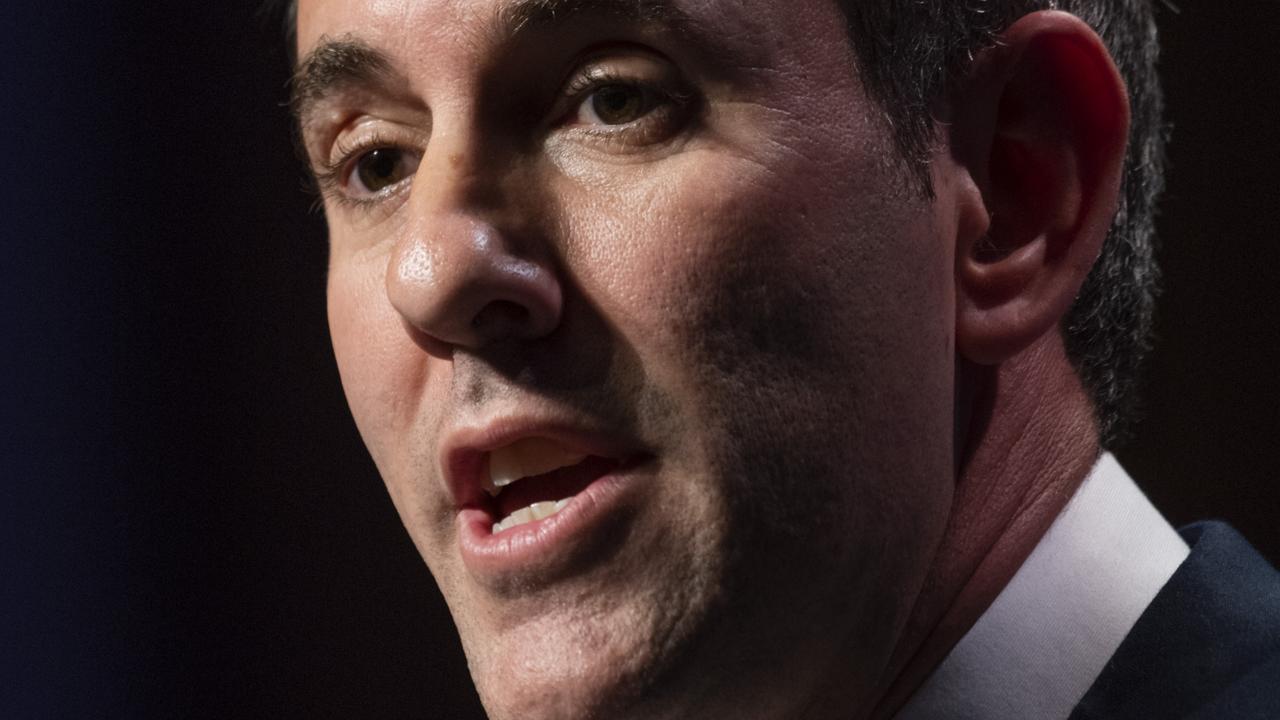 Jim Chalmers has admitted he wrongly told the National Press Club that Labor’s promise to cut electricity bills by $275 was included in the federal budget.

Earlier on Wednesday, the treasurer was asked whether he was keeping his campaign promise to cut bills by $275 a year by 2025, despite worrying energy budget forecasts.

Asked for a one-word answer on whether Australians could still expect savings on electricity prices so far, Mr Chalmers said: “Yes, it’s in the budget.”

After about an hour, Mr Chalmers told the House that he had “mistaken” and thought he was answering a “different” question.

He said he called the journalist who asked him the question – Nine’s new political editor Charles Croucher – immediately after the press club event to “confess”.

“I was temporarily blinded by the enormous influence of Charles Croucher, who inherited this great position of power from Laura Oakes and Chris Ullman,” he joked, referring to Croucher’s predecessors in the coveted Nine role.

Mr Chalmers made the concession as the Coalition used Question Time to blast Labor over rising energy prices.