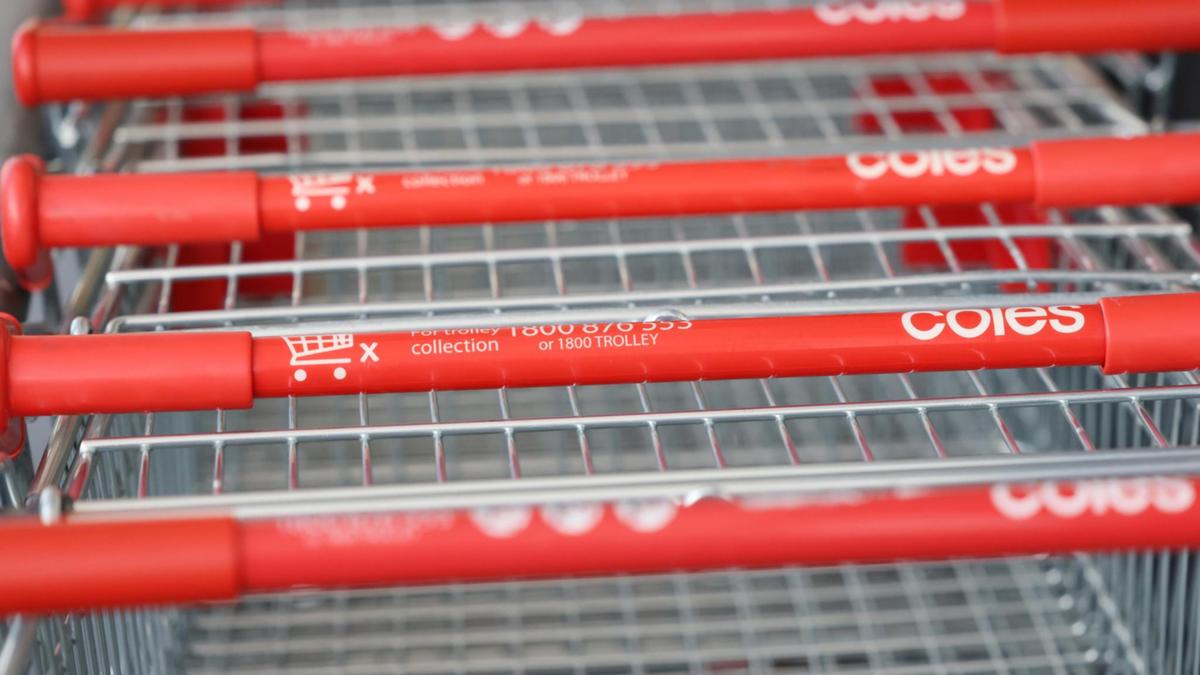 Fines for leaving trolleys and property on streets will triple under new powers being handed to NSW councils.

The changes, which will come into force in November, mean shoppers face a staggering $660 fine if they abandon their trolley in public.

This is triple the current amount of $220.

Businesses that do not collect abandoned property risk spending $1,320 for just one cart.

According to the law, fines may be charged for additional items such as scooters and bicycles.

The hefty fines are part of a drive to clean up public spaces, including streets and parks, across NSW.

“These new laws will not only save councils time and money, but will also make public spaces safer, more accessible and more enjoyable for our communities,” she said.

If found to be a nuisance or a safety risk, the owners of these items can be fined $330 or a maximum court-imposed fine of $2,750.

Share holders who allow their animals to roam on private land risk a fine of $660 per animal from May next year.

Ms Tuckerman said there would be a six-month grace period when warnings would be issued instead of fines.