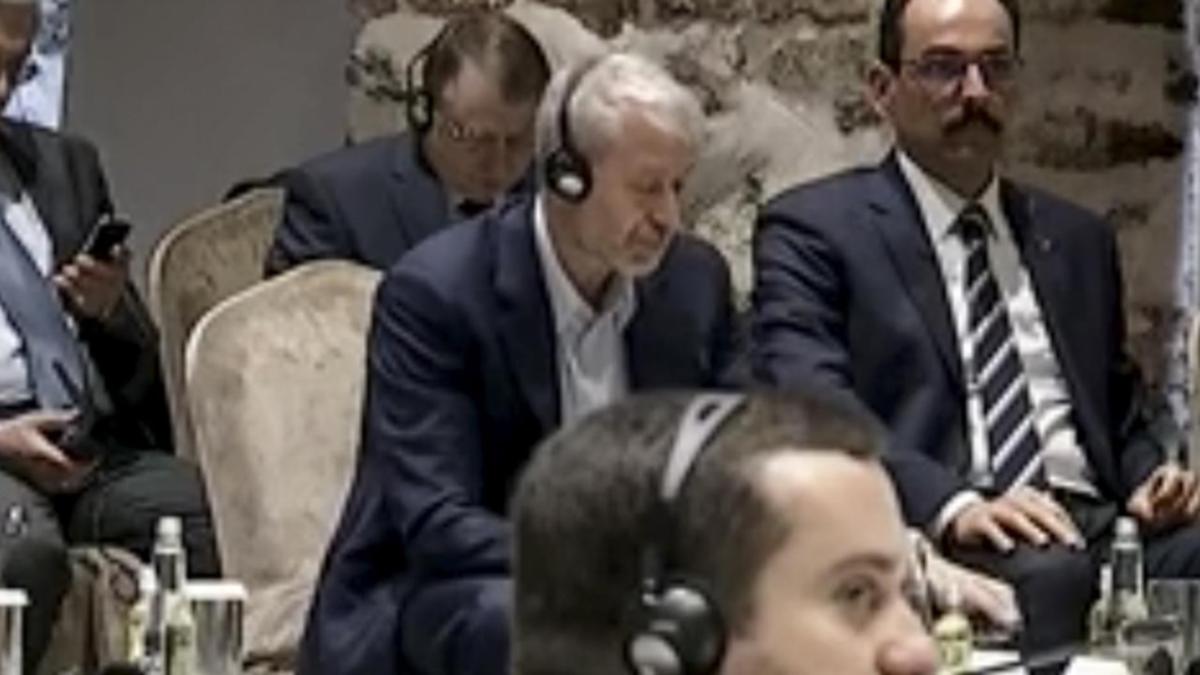 Turkey says Russian oligarch Raman Abramovich, who is under sanctions from European countries for Russia’s invasion of Ukraine, was part of a Russian delegation to the Istanbul peace talks and is “sincerely” working to end the war.

Abramovich unexpectedly appeared at talks in Istanbul on Tuesday. However, the video shows that he was sitting among the observers, not with two negotiating groups.

Turkish President Tayyip Erdogan told reporters during a flight from Uzbekistan that Abramovich’s presence indicates that Russian President Vladimir Putin “believes in him, trusts him,” NTV and others reported.

“Abramovich took part in the talks as part of the Russian delegation. Not to see who was sitting at the table, but on whose behalf they are there,” he said.

Turkish Foreign Minister Mevlut Cavusoglu told A Haber that Abramovich has maintained ties between Kiev and Moscow since the February 24 invasion and is “sincerely” working to end the fighting.

“Of course, official talks are important, negotiations are important, but public opinion is sensitive, everyone wants to keep their position, and there are channels that need to be kept open between leaders and countries. Abramovich plays a useful role here,” he said. said.

Kremlin spokesman Dmitry Peskov said Abramovich was not an official member of the Russian delegation, but acknowledged his presence to “allow certain contacts.”

Turkey, a member of NATO’s military alliance, has a maritime border with Ukraine and Russia in the Black Sea, has good ties with both and has offered to mediate. She supports Kyiv, but also opposes sanctions against Moscow, including against Abramovich and other Russian billionaires.

Abramovich sought to sell his English football club Chelsea – a process selected by the British government when he blacklisted him.

A total of $ 1.2 billion worth of related superyachts have been stationed in Bodrum and Marmaris in southwestern Turkey since last week.

Sources say he and other wealthy Russians wanted to invest in Turkey given the sanctions elsewhere.