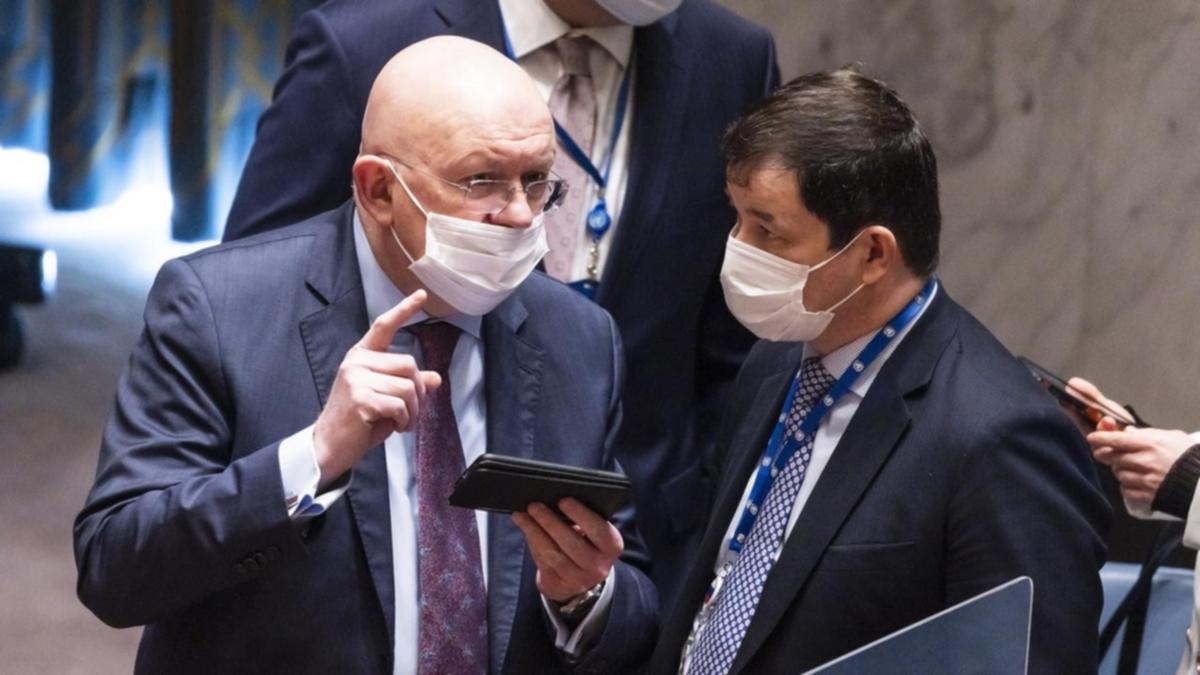 Russia’s deputy ambassador to the UN, Dmitry Polyansky, said his Twitter account had been suspended due to comments about the war in Ukraine.

“It’s very sad, and it clearly shows how much the alternative view, free press and free information are valued on Twitter and in this country,” Polyansky said in New York on Friday.

He said he would open an account with the Telegram messaging service.

The suspension, according to Polyansky, is due to one of his tweets last week, in which he accused UN Secretary-General Antonio Guterres of spreading misinformation.

Guterres said the building in Ukrainian Mariupol, which was attacked by Russia, was being used as a hospital.

Russia claims that the maternity hospital was used for military purposes.