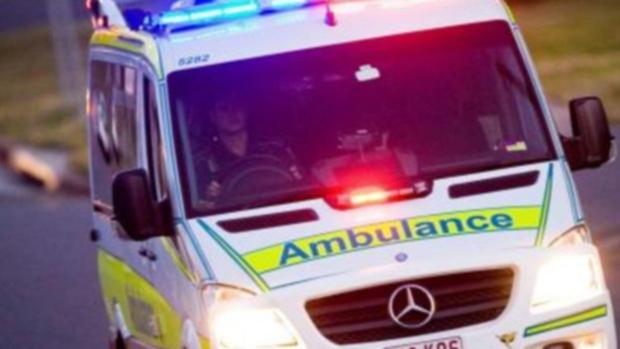 Two men were killed in separate accidents that occurred within an hour of each other in northwest Brisbane and north Queensland.

The first accident happened on Friday at 5.20 on the Jubilee Terrace in Bardon.

Ambulance crews were called to the scene and pronounced the man dead at the age of 40.

Another 62-year-old man was taken to the Royal Women’s Hospital in Brisbane in stable condition.

Within an hour after the first accident, a 28-year-old man died in a suburb of Townsville in northern Queensland.

Police say the man was riding his motorcycle on Vulkok Street in Tea at 6.20am when he collided with a stationary car.

He was taken to hospital but unfortunately died of his injuries.

A 60-year-old man from the West End, who was the driver and sole passenger, was not physically injured.

Townsville police have urged anyone with information or video recordings in the area to speak up.

The investigation of forensic accidents continues.