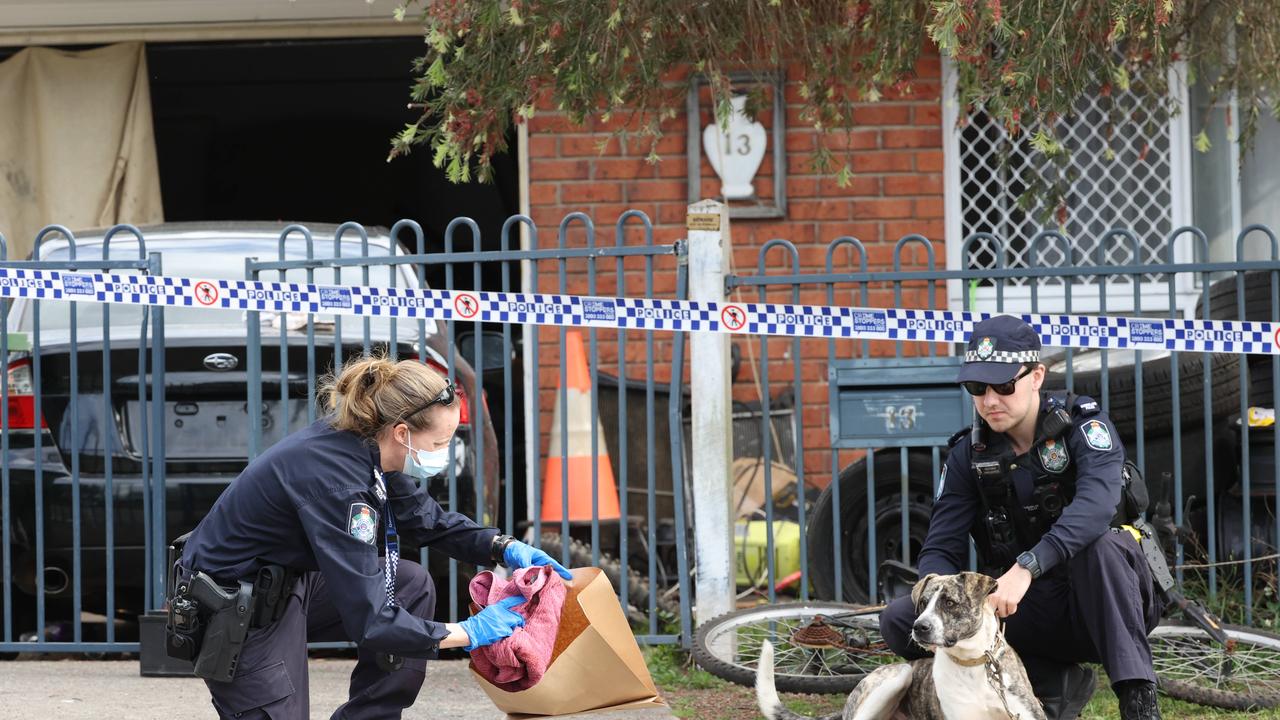 A man and woman have been hospitalized with facial injuries after they were killed in separate attacks south of Brisbane.

Queensland detectives are investigating the shooting in Crestmead and Eagleby, which happened between 3.30pm and 9pm on Saturday.

On Saturday afternoon, police said a dark-colored vehicle drove into Bix Court in Crestmead, where a man got out of the car and began arguing with another man in the yard.

He then raised the firearm and allegedly fired one shot, which missed the other man but struck a 58-year-old woman who was nearby.

The second shooting happened on Saturday around 9:00 p.m., when a light-colored car drove by the address and fired shots from the car, striking a man who was standing in his yard.

The man was also treated for non-life threatening facial injuries and taken to hospital.

An investigation is ongoing to determine whether the two shootings are linked, and police are appealing for anyone who may have seen the dark Mazda CX9 or light Mitsubishi Lancer in the suburbs to contact them.

Similarly, it is recommended to contact anyone who is in areas that have video recorders or CCTV footage

Anyone with information can go to www.crimestoppersqld.com.au or call 1800 333 000 to report anonymously.

Originally published as Man and woman in hospital after overnight shooting